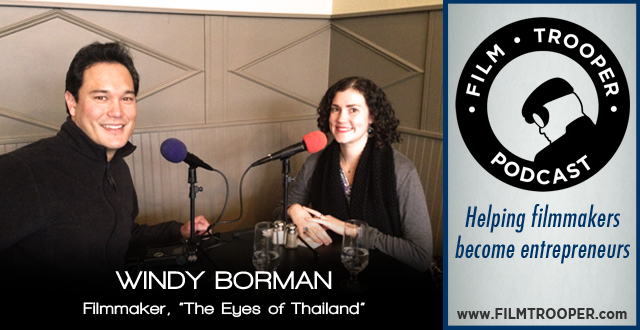 In this episode, I interview Windy Borman, filmmaker of the award winning documentary, “The Eyes of Thailand”, narrated by Ashley Judd.

“The Eyes of Thailand” Buy It Now! 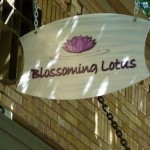 Posted in Podcast and tagged film trooper, Ashley Judd, business, marketing, indie, independent, portland, film, oregon, entrepreneur, Thailand, film marketing, eyes of Thailand, diy, Windy Borman
← Buddha Awakened and Proclaimed: “The Greatest Gift to Give People … is to Blog.”What was it like to be a Co-Star Day Player on NBC’s GRIMM? →