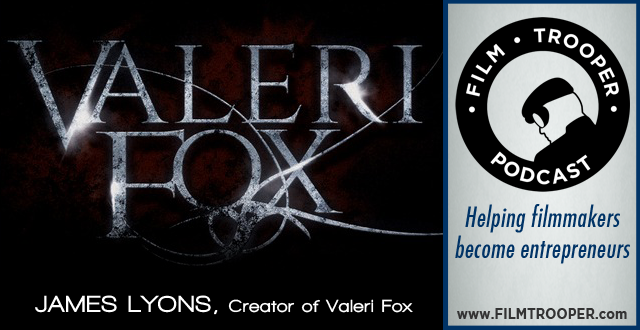 In this episode, I interview Redmond, Oregon filmmaker, James Lyons as we discuss his upcoming series, VALERI FOX, as well as, talk shop about making films outside of Hollywood.

Catch all the latest happenings with VALERI FOX over at the Facebook Page HERE! 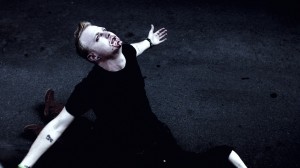 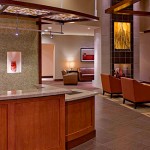