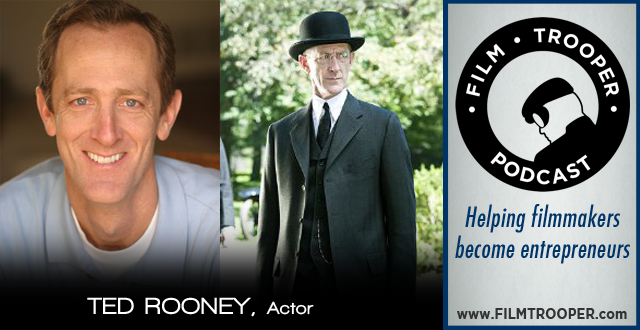 In this episode, I interview actor, Ted Rooney, as he shares a wealth of insight of how hard it is to be a working actor and gets in depth about the craft of acting.  Ted has been on everything from Seinfeld, ER, Gilmore Girls, Grimm, and Boardwalk Empire.

If you’re in the Portland, OR area, be sure to sign up for one of the many impressive acting classes taught by Ted Rooney. 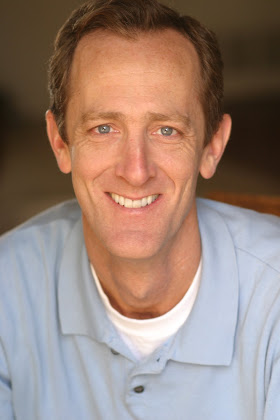 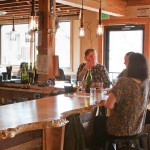