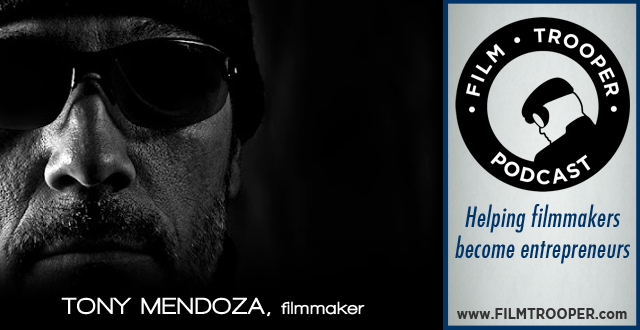 In this episode, you get to eve’s drop on a Skype conversation that filmmaker, Tony Mendoza, and I had when Tony reached out to ask me more about Film Trooper.  I think this casual conversation sums up really well what I’m trying to accomplish with Film Trooper.  This is one of the better conversations that reveals a lot of a new way of approaching filmmaking and the film business.  Enjoy!

Check out some of Tony Mendoza’s work here: 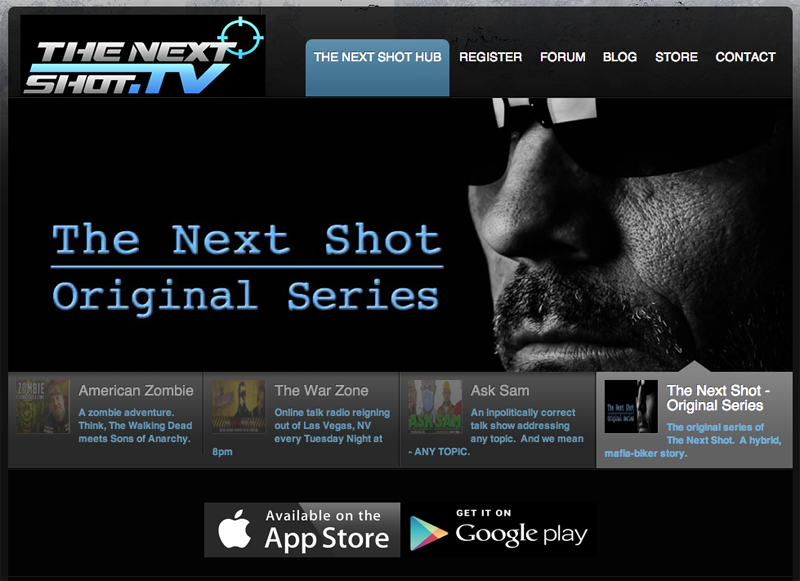