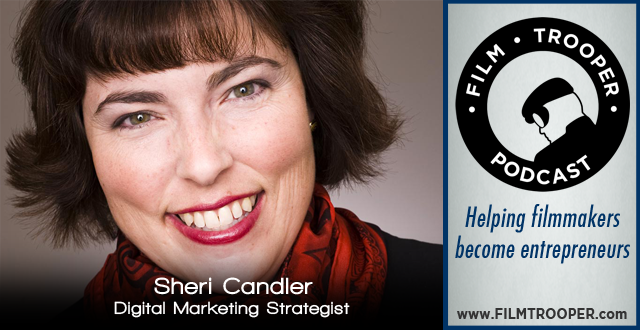 In this episode, I interview Digital Marketing Strategist, Sheri Candler.  Get the real skinny on what it’ll take to make an indie film successful in the marketplace.

I NEED YOUR LOVE … LEAVE A RATING AND REVIEW ON iTUNES!

Here are some other great interviews with Sheri, in which she really lays down some valuable food for thought. 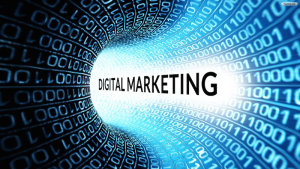 Interview series over at Film Courage: