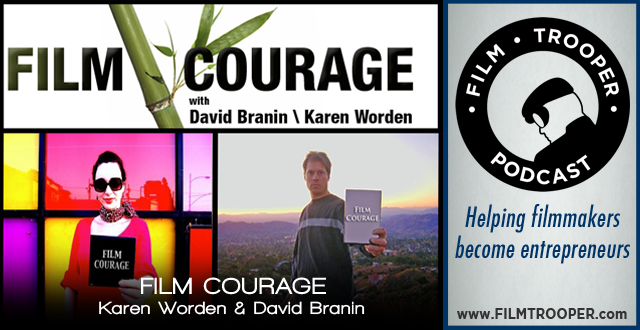 In this episode, I interview the team behind Film Courage (dot) com, Karen Worden and David Branin, as they share with me the behind the scenes look at their operation and give us insight of what the state of independent film is like after interviewing countless of filmmakers over the tenure of Film Courage’s existence.

I NEED YOUR LOVE … LEAVE A RATING AND REVIEW ON iTUNES!

Learn more about Karen and David over at www.filmcourage.com

Lastly, be sure to check out David’s and Karen’s film GOODBYE PROMISE