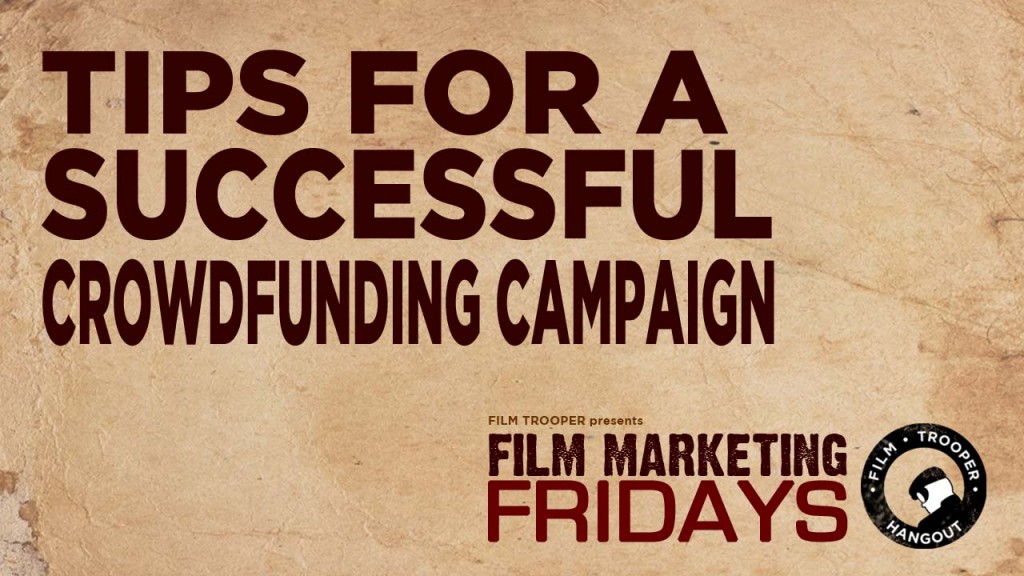 For this Film Marketing Friday, we’ll talk with Jeremy Brunson, one of the producers for the film, Rosetta: Audio/Visual, as he shares with us how they were able to succeed with their crowdfunding campaign.