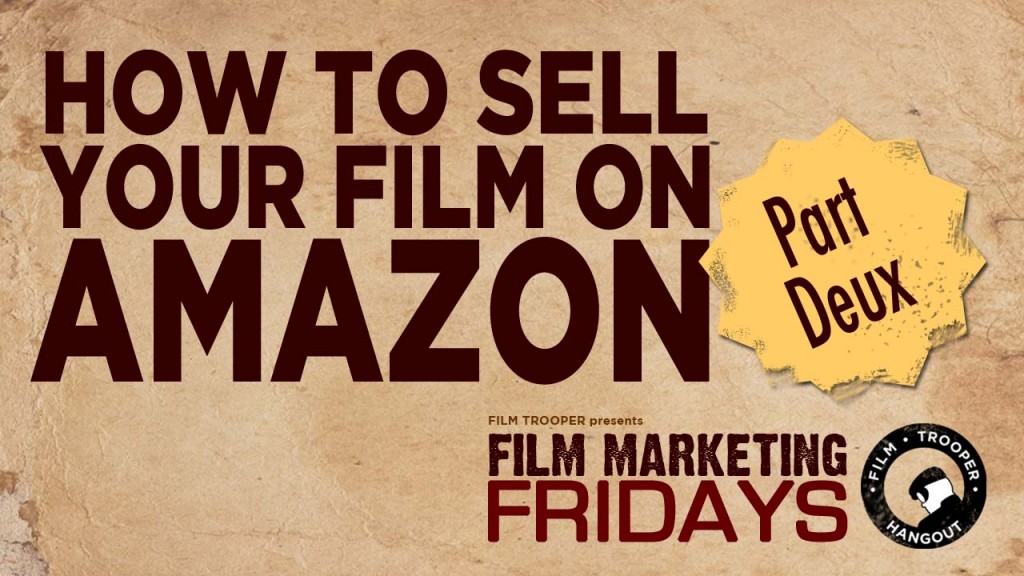 In this Film Marketing Friday, I’ll be discussing the topic of how to effectively sell your film on the Amazon marketplace.  This is “Part Deux” in this topic discussion.  I’m joined by Dennis Waller, who is an author, speaker, and filmmaker who has been very successful at selling on Amazon and is willing to share what he knows to help all of us out. 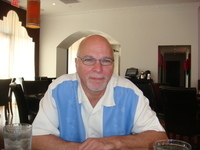 SECRET WEAPONS TO HELP YOU SELL ON AMAZON

• Turn your book into an audiobook