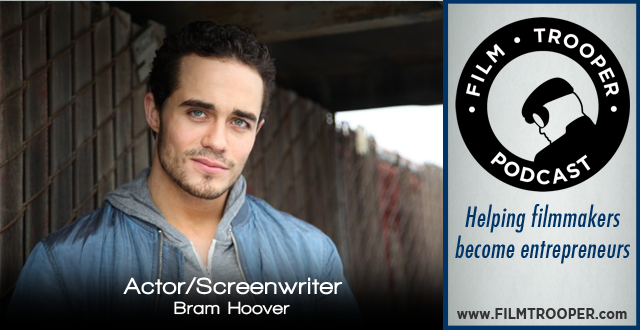 In this episode, I interview Bram Hoover, who is an actor and screenwriter of the new film, 23 Blast.  Based on a true story, 23 Blast centers around high school football player, Travis Freeman, who tragically loses his sight from a rare infection.  Travis’s closet friend, Jerry Baker (played by Bram Hoover), struggles with his friends condition … but together they overcome their personal struggles as Travis learns how to play football again … as a blind athlete. 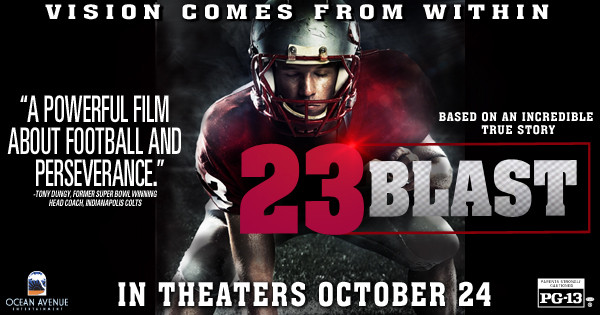