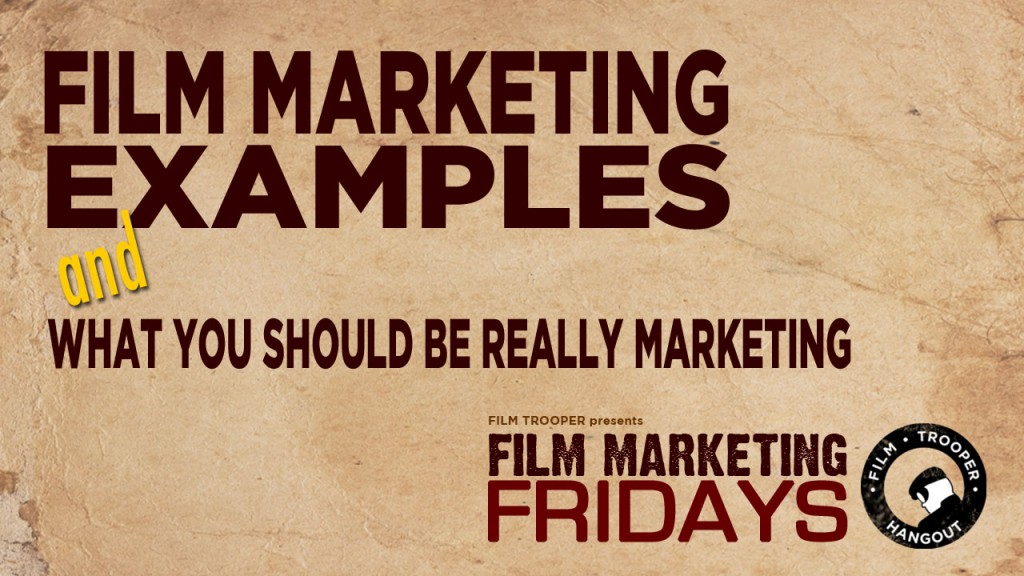 In this Film Marketing Friday, I’ll illustrate how other indie filmmakers are properly using online marketing skills to sell their films … and the secret to what we really should be marketing. 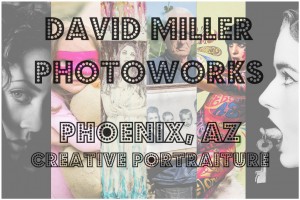 Posted in Podcast, Marketing and tagged business, marketing, indie, independent, film, entrepreneur, film marketing
← 049: Imagine writing a script with your mom and getting the film made, Bram Hoover explains051: Voices For Vets and The One-Year Anniversary of Film Trooper with Kevin McMahon →