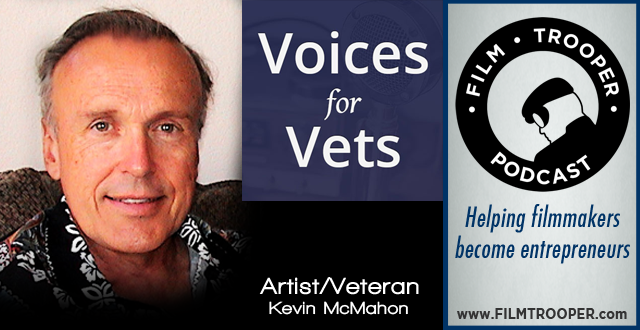 In this episode, not only do I celebrate Veteran’s Day with my special guest, Kevin McMahon (my father), but this also marks the one-year anniversary of Film Trooper. 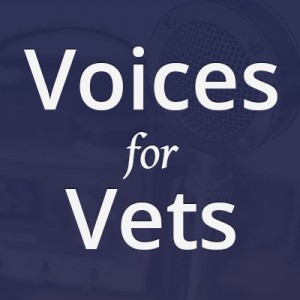