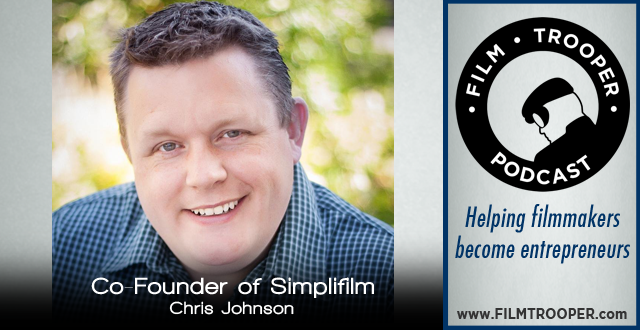 CO-FOUNDER of SIMPLIFILM, CHRIS JOHNSON ON THE FILM TROOPER PODCAST

In this episode, I interview the Co-Founder of Simplifilm, Chris Johnson, as he gives some great poignant and direct feedback for filmmakers on how to never forget what they are worth. 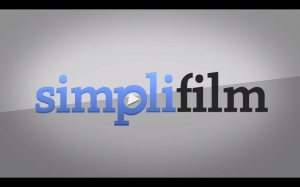 Posted in Podcast and tagged film marketing, film trooper, business, marketing, indie, independent, portland, oregon, film, entrepreneur
← 052: Film Marketing Fridays, Volume vs. Value054: Helping You Align with Your Deepest Truths and Create Possibilities For Your Life From That Place, with Andy Drish of The Foundation →