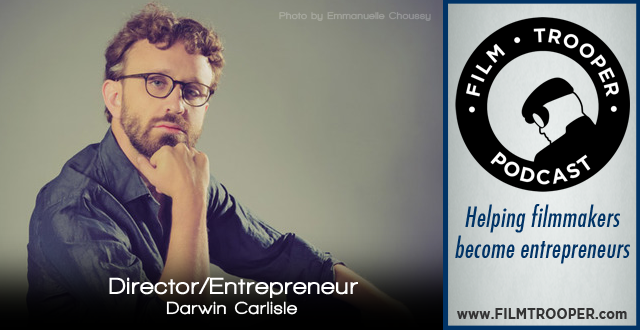 In this episode, I interview the Founder of First Class Reels, Darwin Carlisle, who helps actors and business people make video reels that promote their genius.