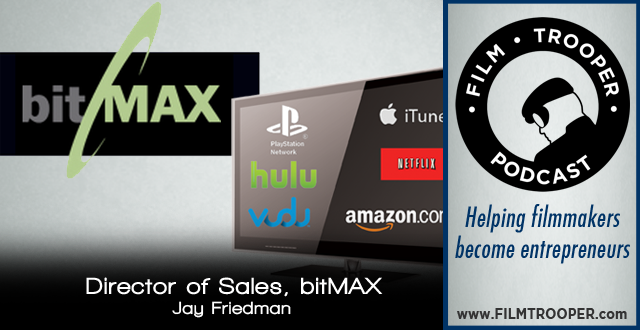 DIRECTOR OF SALES AT bitMAX, JAY FRIEDMAN ON THE FILM TROOPER PODCAST

In this episode, I speak with Jay Friedman, Director of Sales from bitMAX, one of the top approved aggregators for iTunes, Amazon, Netflix, Hulu, Google Play, and many other digital distribution platforms.  Listen in as Jay reveals the biggest thing filmmakers should do before submitting to an aggregator. 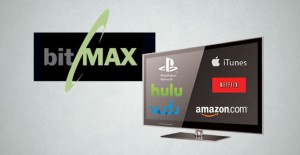