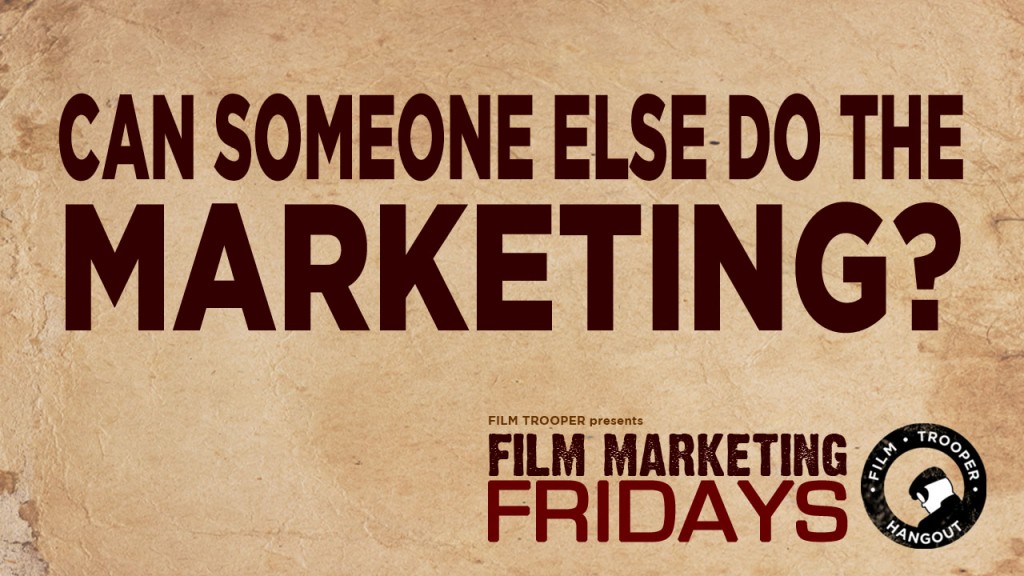 In this Film Marketing Friday, I am joined by Australian filmmaker Sky Crompton whose film “Citizen Jia Li” was an official selection at a wide array of film festivals.  We discuss the marketing barriers that most independent filmmakers face today.

Are you stuck trying to make your film?  This may help.  Find inspiration from an indie feature film that was made for $500 with no crew … Check out the list of equipment that was used to make it!