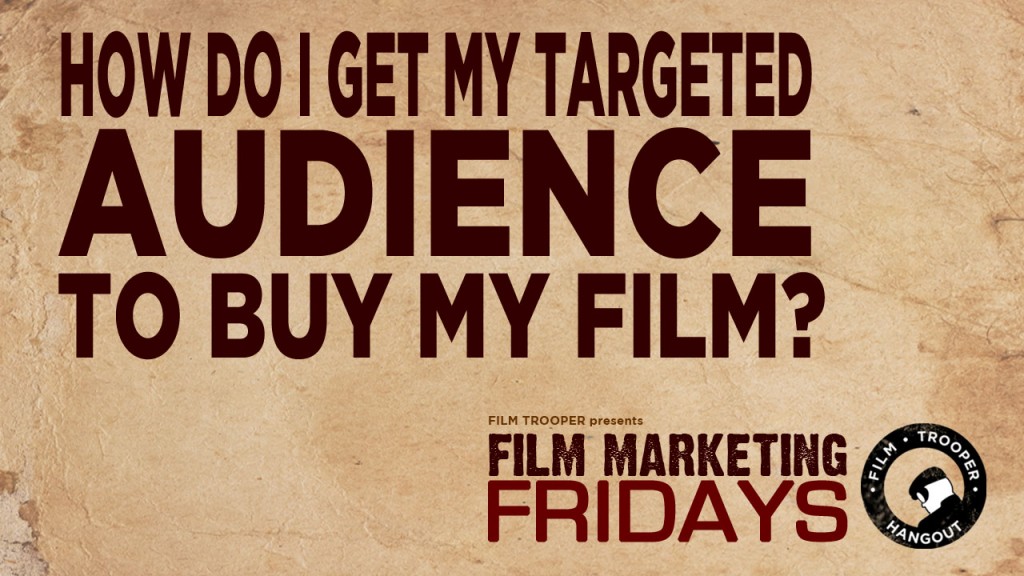 In this Film Marketing Friday, I am joined by filmmaker Sérgio Toledo and his new film, Bola ao Cesto – O resgate de uma história (Ball to the Basket – History of a Rescue).  This is a documentary about the history of the Brazilian National Basketball Team and where the future lies for the program.  Sérgio had asked a very important and simple questions, “How do I get my targeted audience to buy my film?”

Are you stuck trying to make your film?  This may help.  Find inspiration from an indie feature film that was made for $500 with no crew … Check out the list of equipment that was used to make it!

Posted in Podcast, Marketing and tagged film, entrepreneur, film marketing, diy, film trooper, business, marketing, indie, independent, how to make a movie, how to make an independent film, how to sell a movie
← 059: Film Marketing Fridays, Can Someone Else Do The Marketing?One Location Cinema 001 →