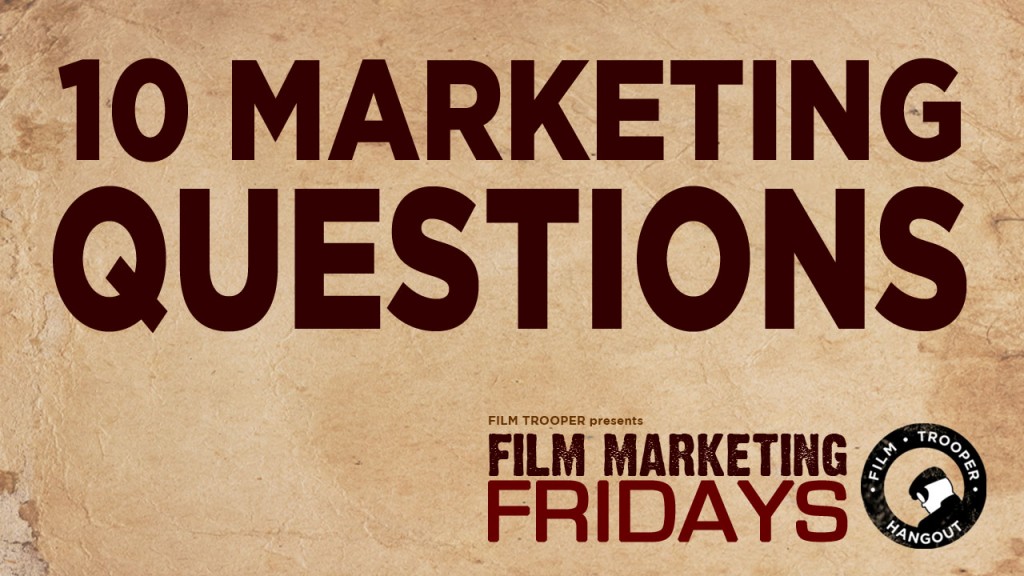 In this episode I do my best to answer 10 Film Marketing Questions for filmmaker, Tom Wadlow, over at Lightfilms http://www.lightfilms.co.uk/

Tom made a really good looking zombie film in his garage and wanted to know what strategies he could implement in the future to take advantage of the initial interest the film had generated.