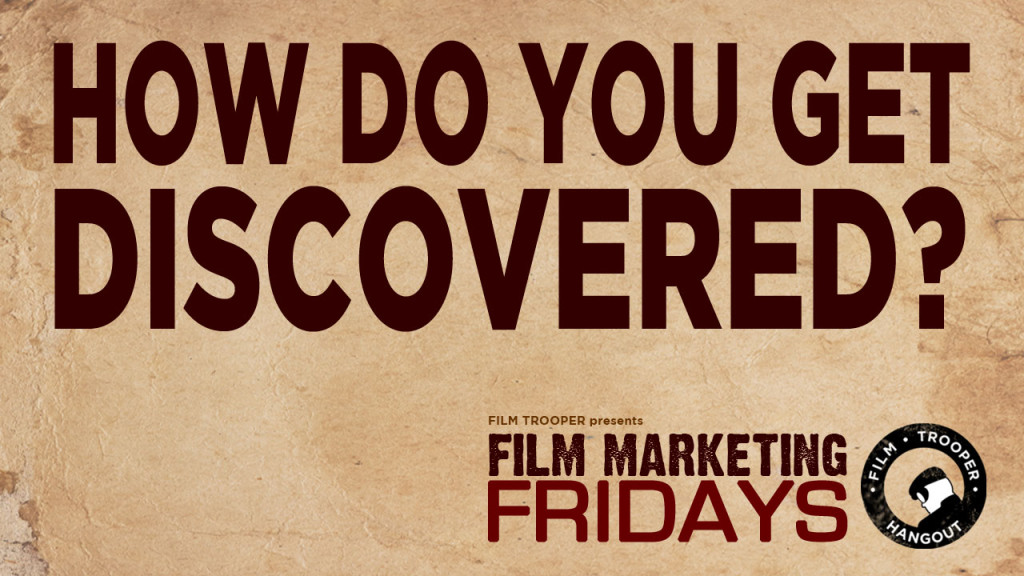 In this episode I do my best to answer David Andrade’s question of “How do you get discovered?”   David is founder of the Theory Animation Studio http://theoryanimation.com

Get the tools that the Theory Animation uses to make their films at http://maketheory.com/

BONUS!  Watch this eye opening documentary about the collapse of one of Hollywood’s greatest visual effects studios:

Posted in Podcast, Marketing and tagged diy, film trooper, business, marketing, indie, independent, portland, film, oregon, entrepreneur, film marketing
← How To Make A Movie: A Film Trooper Case Study 03 – How To Find Your Audience063: Writing for the Green Light: How to Make Your Script the One Hollywood Notices with Scott Kirkpatrick →