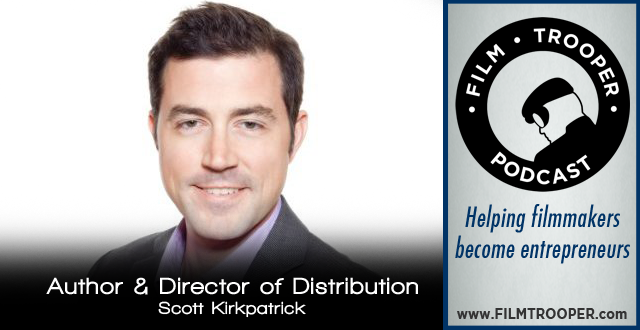 In this episode, I have the pleasure of speaking with the Director of Distribution for MarVista Entertainment, and author of the new book, “Writing for the Green Light: How to Make Your Script the One Hollywood Notices”, Scott Kirkpatrick. 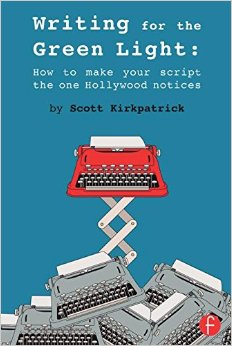 Grab yourself a copy of Scott’s new book here:  “Writing for the Green Light:  How to make your script the one Hollywood notices” (*This is an affiliate link)

Want to know more about writing for a film distribution company?  Leave a comment below and I’ll see if I can get the answers the next time Scott is back on the show. 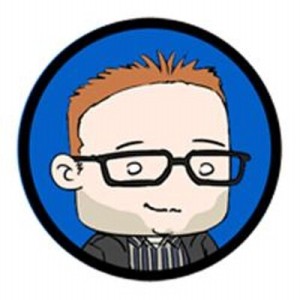 Get even more of Scott over at Dave Bullis’s Podcast here:  http://bit.ly/18D9qtC