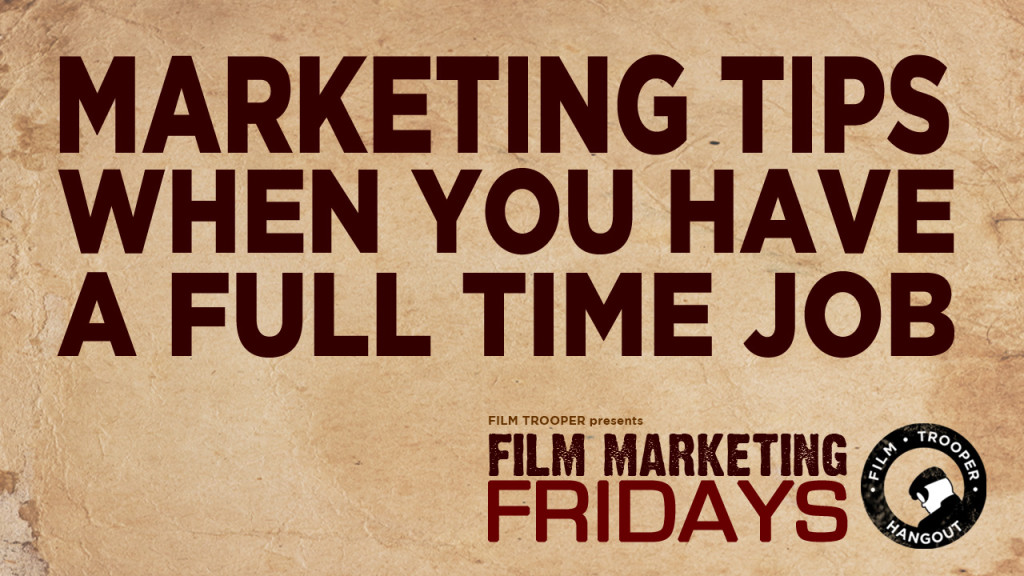 In this episode, I’m joined by guest filmmaker, Matt Pillischer, as we tackle some film marketing questions on his film, “A Dark Souvenir”.  The big questions that affects most of us is … What sort of marketing can you do when you have no budget and a full time job?

Guest Filmmaker, Matt Pillischer and his film A Dark Souvenir