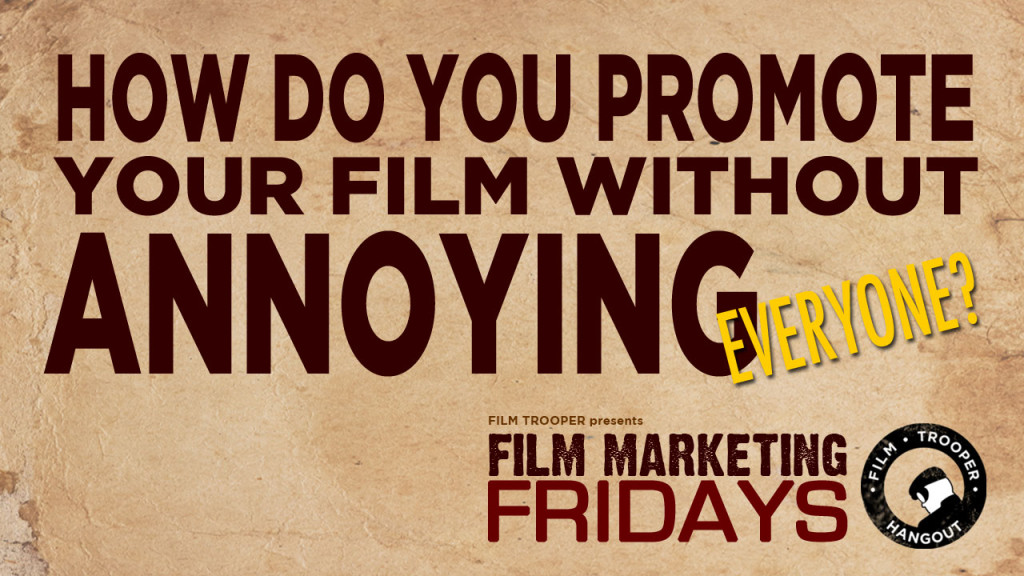 In this session, I’m joined by filmmaker, Bojan Dubalic, as he asks some very specific questions as it pertains to his new feature film, “Project Eugenics”.