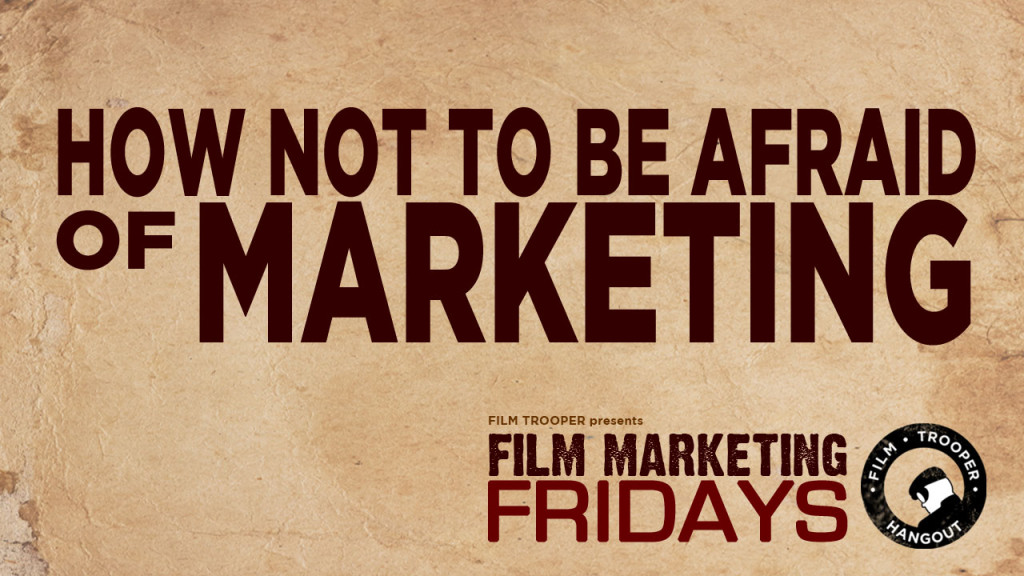 In this session, I tackle why some filmmakers may have objections to doing their own marketing and how to overcome this fear.