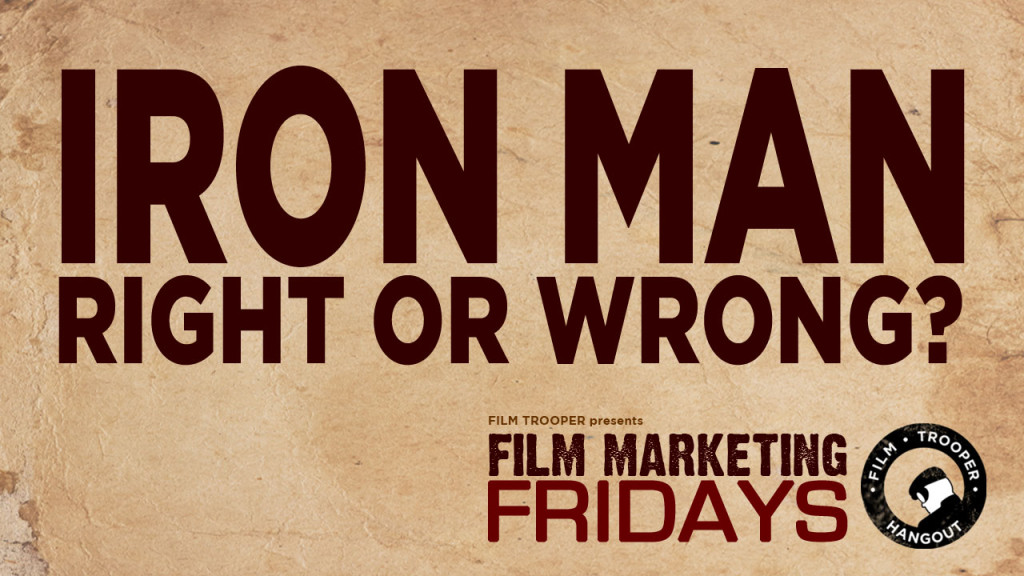 In this session,  I tackle the comments made by Mr. Iron Man himself, Robert Downey Jr. and his thoughts on indie film.