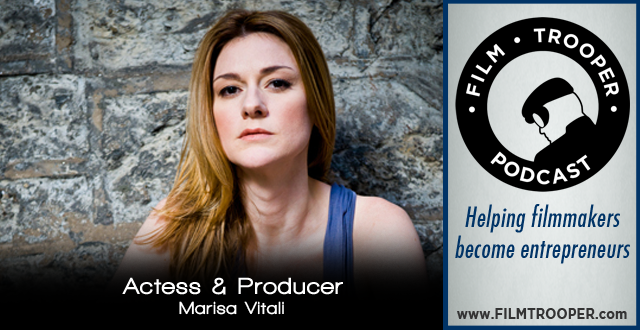 In this episode, I speak with NY Actress and Producer, Maris Vitali, about her new film “Grace” and the real-life struggle of recovering from heroin addiction. 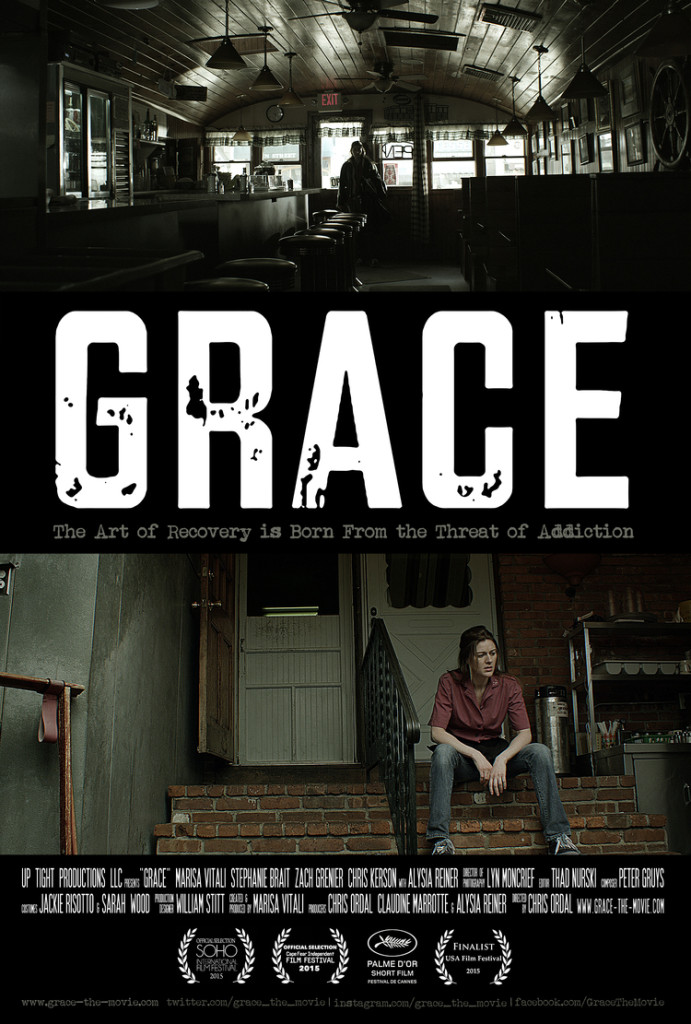 Learn more about Marisa at:  http://www.marisavitali.com/index.html