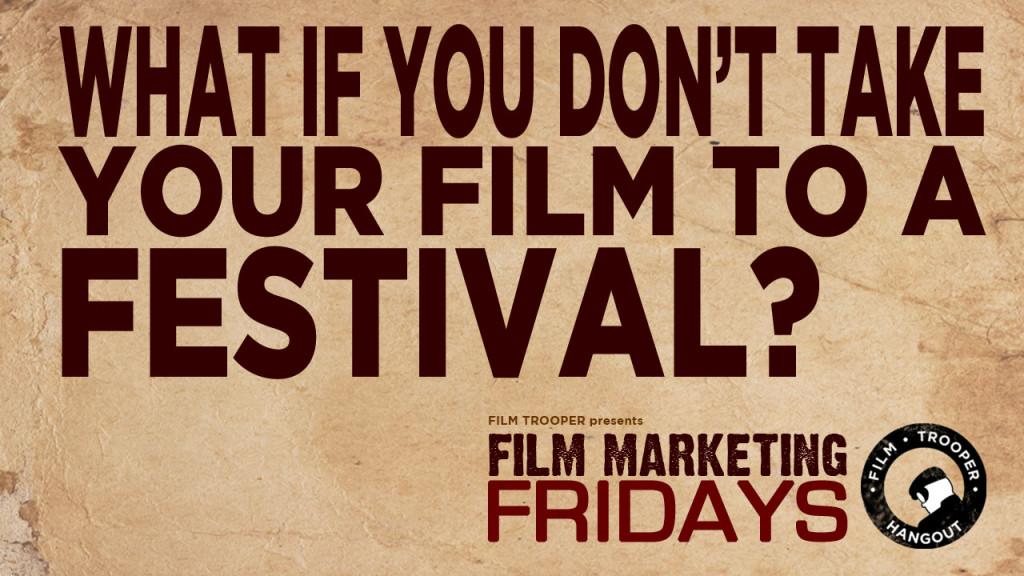 In this session, I’m joined by filmmaker, Alrik Bursell, as we explore the question, “What if you don’t take your film to a festival?” 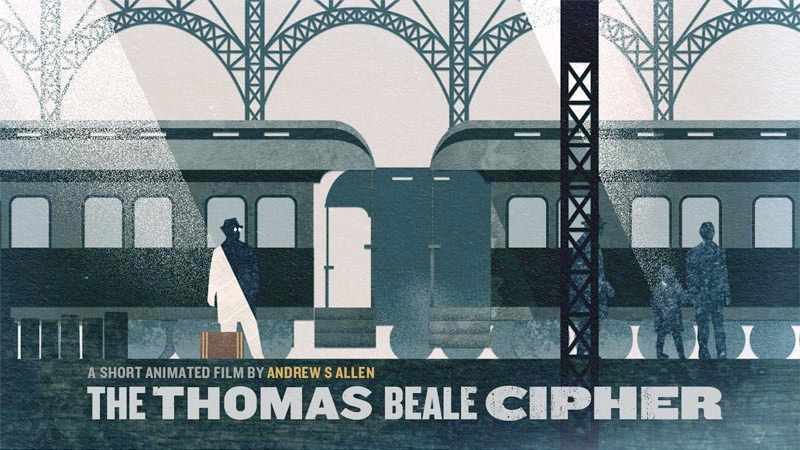 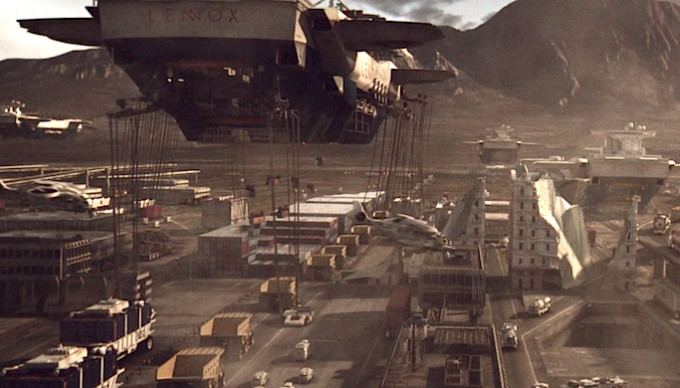