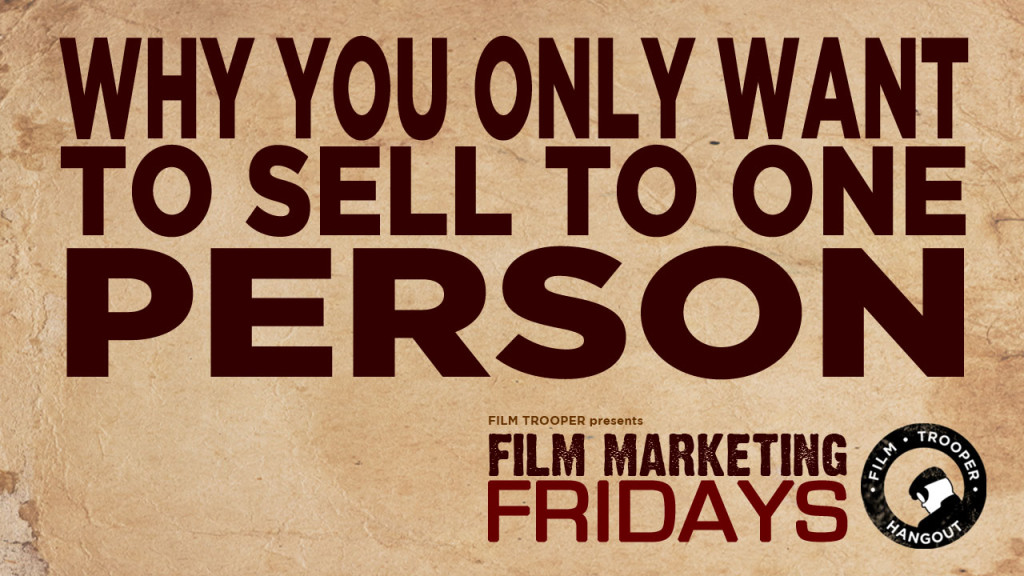 In this session, I’m joined by guest filmmakers, Arian Harandi and Melissa Izbicki, as they ask several questions that can be helpful to other filmmakers who are about to launch into their next project, but want to know more about DIY film marketing.