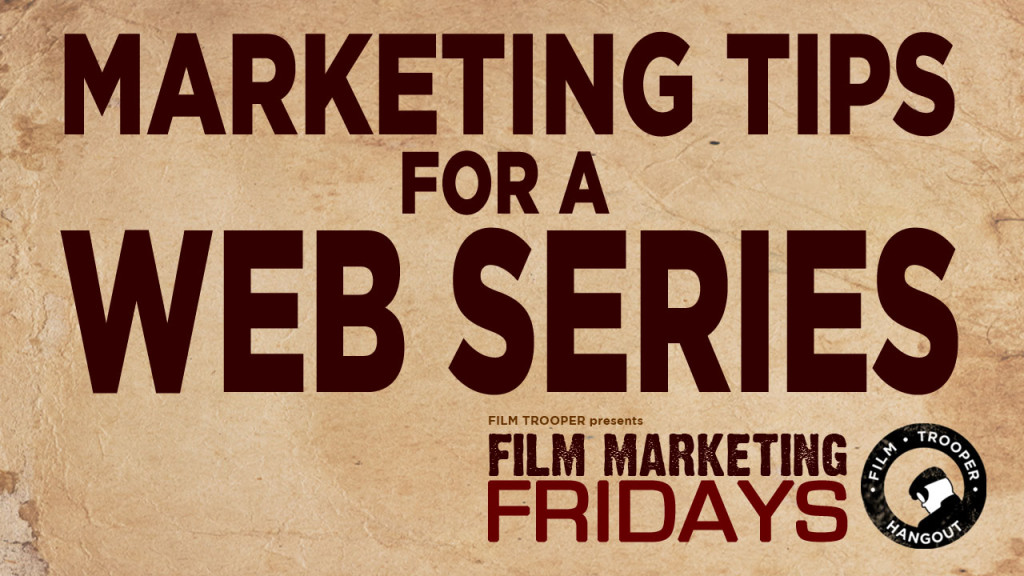 In this session, I’ll be joined by guest filmmaker and actress, Marysia Trembecka as we tackle some of her marketing questions that pertain to her upcoming web series, “Songs of Soho” starring her character, “The Singing Psychic”.

Other links for Marysia …