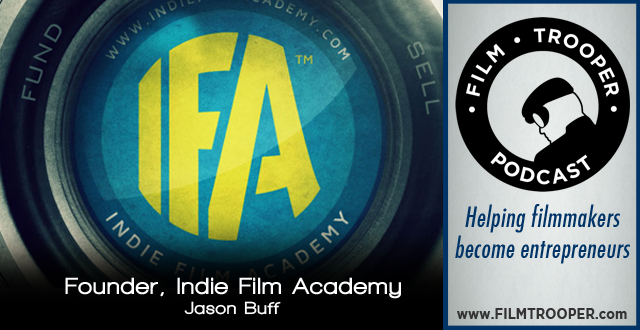 In this episode, I interview Indie Film Academy founder, Jason Buff and get his perspective on the state of independent film as he’s interviewed several prominent players in the industry today.

Get more from Jason Buff over at Indie Film Academy:  http://www.indiefilmacademy.com/