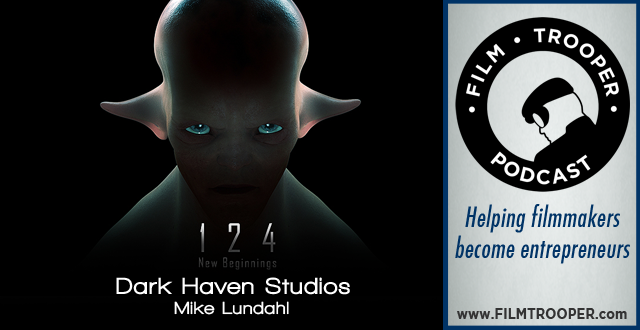 In this episode, I talk with Dark Haven Studios Founder, Mike Lundahl, as we go over a few of his business and marketing questions that all Film Troopers can benefit from.