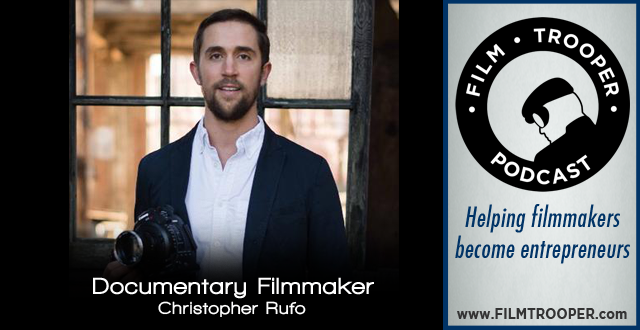 In this episode, I talk with Director, Christopher Rufo, as he explains how he made $1.3 million selling his film directly to customers.