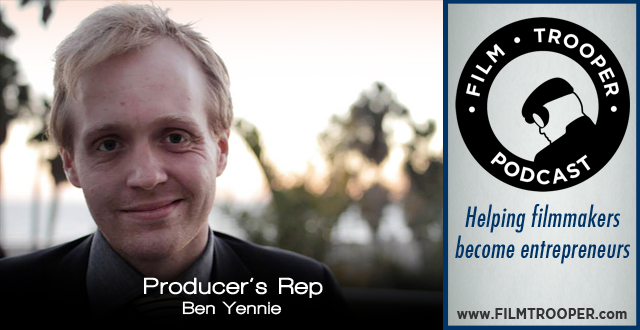 In this episode, I catch up with Producer’s Rep and Founder of Producer Foundry, Ben Yennie, as he shares his insights on the film industry in the Bay area, as well as, preparing for the American Film Market (AFM).

If you’re in the San Francisco area, you can catch Ben in person for his workshop on …

Can’t make it in person?  No problem, catch the LIVE stream by getting your workshop pass here:  WORKSHOP TICKETS 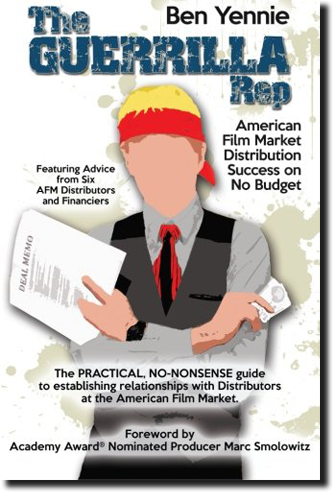