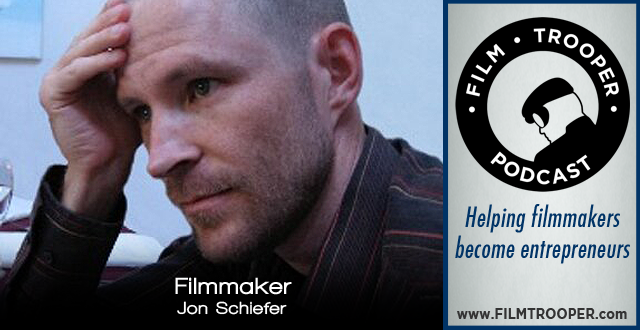 In this episode, I interview filmmaker, Jon Schiefer, who has generated nearly 1.5 millions views for his feature film, Algorithm.

Learn more about Jon and his film, Algorithm, at this link:  Brand X Industries