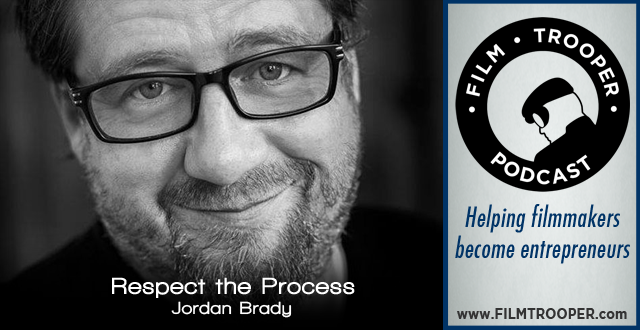 Respect the Process, Jordan Brady on the Film Trooper Podcast

In this episode, I interview commercial director, comedian, and fellow podcaster of “Respect the Process”, Jordan Brady.

Subscribe and listen in on Jordan’s amazing podcast series, Respect the Process.

Are you in the L.A. area?  Sign up for Jordan’s Bootcamp! 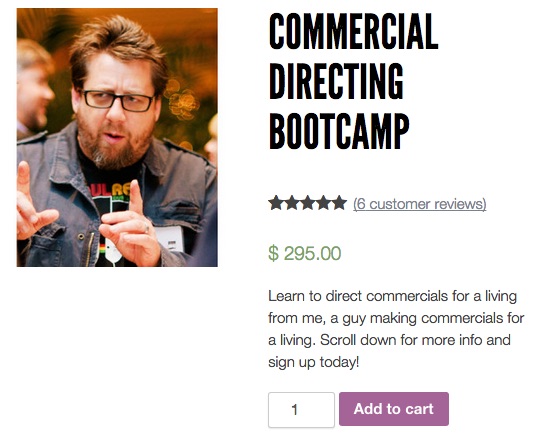