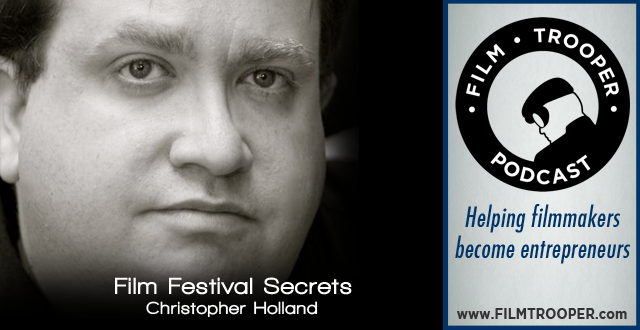 In this episode, I interview author of “Film Festival Secrets”, Christopher Holland. 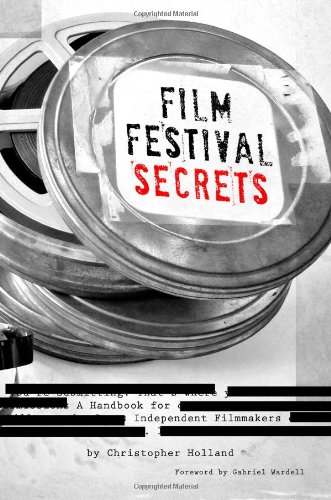