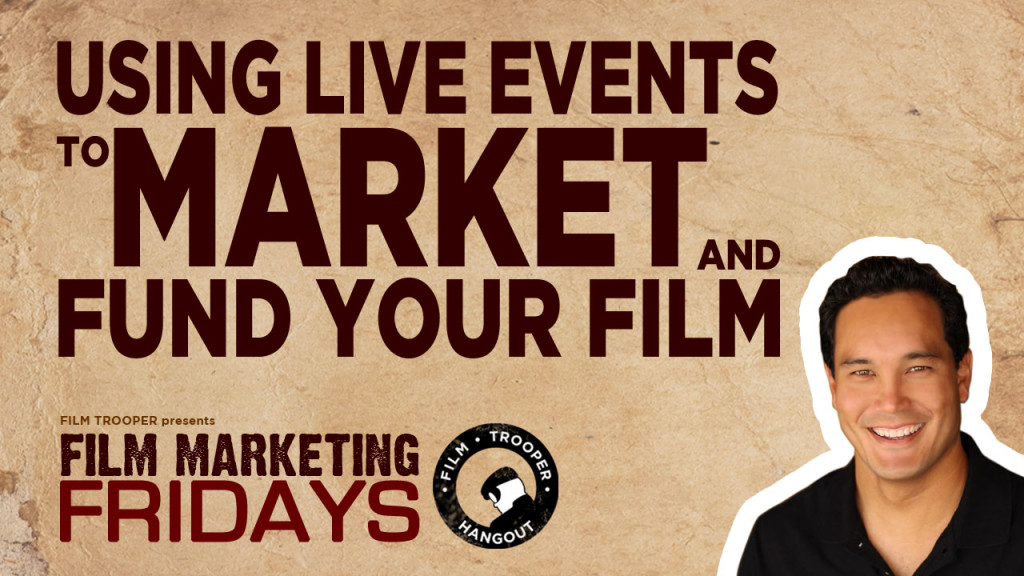 In this session, my guests include, John Trigonis from IndieGoGo, Jeff Vogt from Imagination Media Studios, and Stephen Tucker from Immerss, as we discuss how to use live events to drive the marketing and funding for your film project. 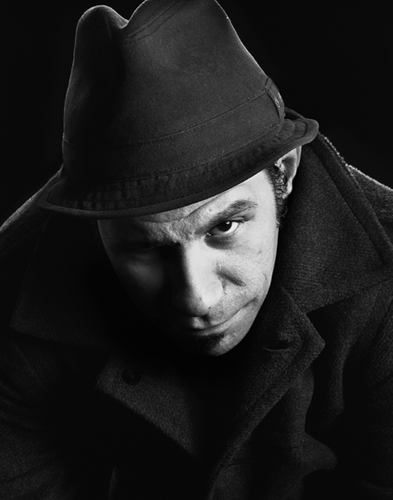 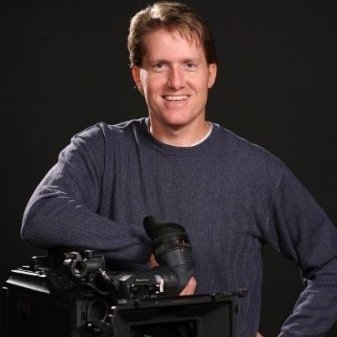 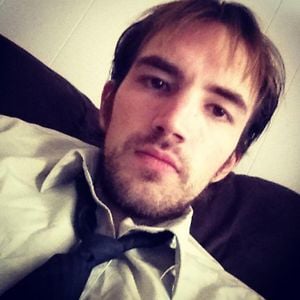 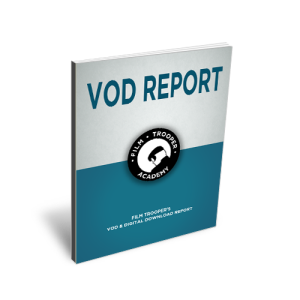 Posted in Podcast, Marketing and tagged film, entrepreneur, film marketing, diy, film trooper, business, marketing, indie, independent, crowdfunding, indiegogo
← 093: Demystifying the Myth of the Starving Artist with Cory Huff095: Film Marketing Fridays, How To Get The Word of Mouth Out For Your Film →