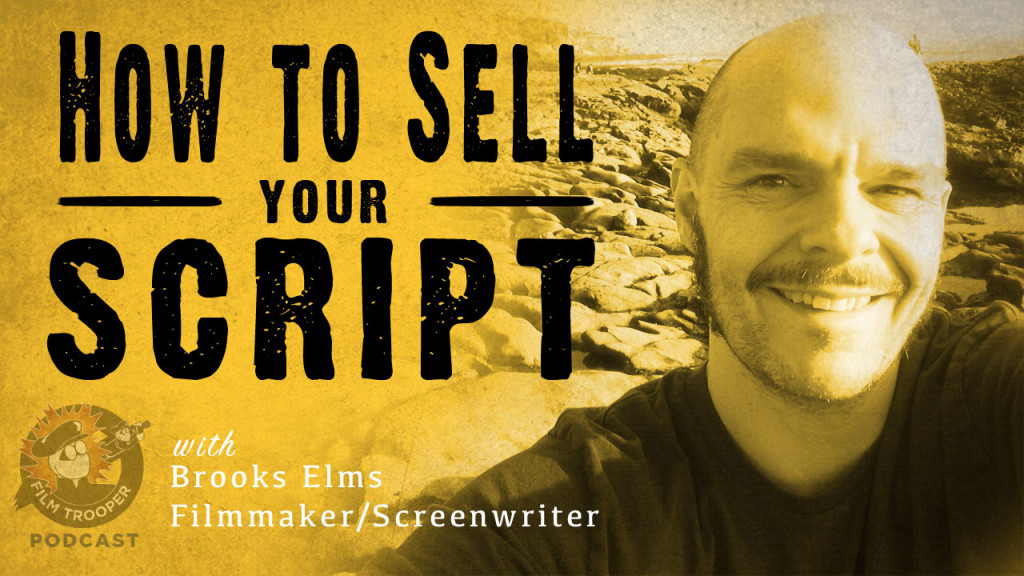 Screenwriters: How To Sell Your Script ...

In this episode, I speak with filmmaker and screenwriter, Brooks Elms, as he takes on his journey of selling his sci-fi, action script, "Snowfall".

Knock, Knock, I Think You Missed Something ...

This is part 3 of my 4 part series on story and storytelling with filmmaker and writer, Brooks Elms.

Brooks actually reached out to me to let me know that I screwed up on a bit of reporting about Gold Circle Films.

Initially I had reported that the producers of the indie smash, “My Big Fat Greek Wedding”, which made over $368M worldwide off a small budget of $5M …

Well apparently, the producers being Tom Hanks and his wife Rita Wilson ...

Anyhow, they were owed all this money, so they sued the 3 companies that provided the financing for the film.  (Read "Tom Hanks sues over "Big Fat Greek Wedding") 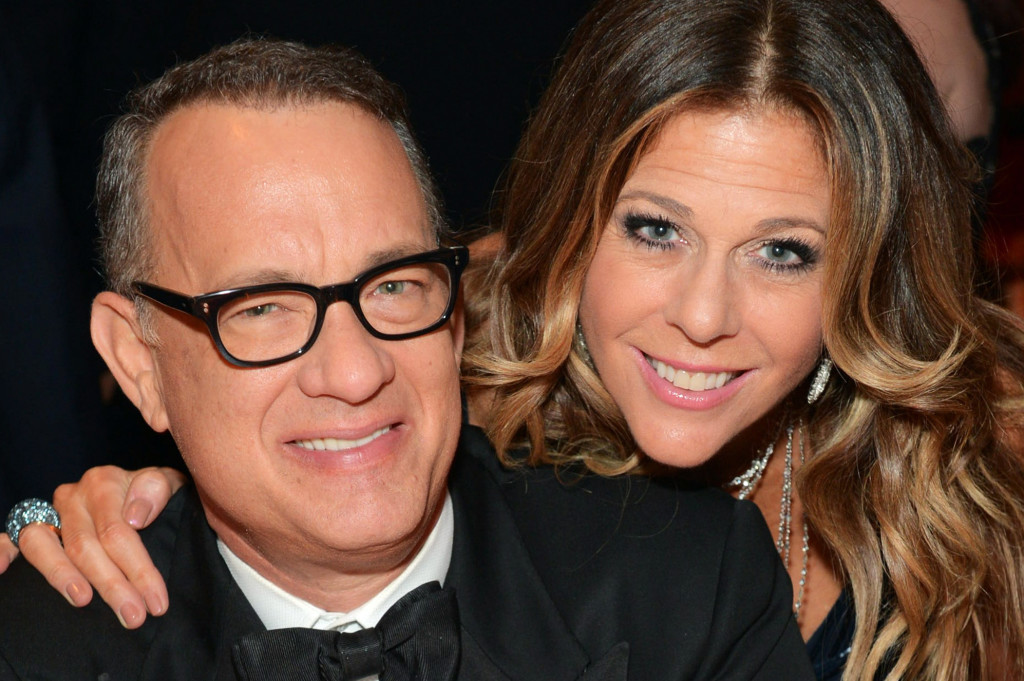 Gold Circle Films was one of the three companies that finance the film.  Gold Circle has gone to produce the Pitch Perfect movies and is backed by a billionaire from Gateway computers.

They did drop the suit in 2012. (Hanks Drops Suit Against Greek Wedding Parties)

"Gold Circle has fully complied with its contractual obligations and has already paid plaintiffs a combined total of over $44 million in profits,"

Anyhow, Brooks emailed me to keep me in check 😉

In this podcast episode, Brooks is going to tell us the story of how he sold his script to Gold Circle Films!

What we can learn from his story?

Here's the press release (plus the concept pitch trailer):

What do you do when you're waiting?

Even though Brooks sold his script to a Hollywood film company, the process takes forever ...

Be on the lookout for Brooks upcoming independent feature, "Montauk Highway" 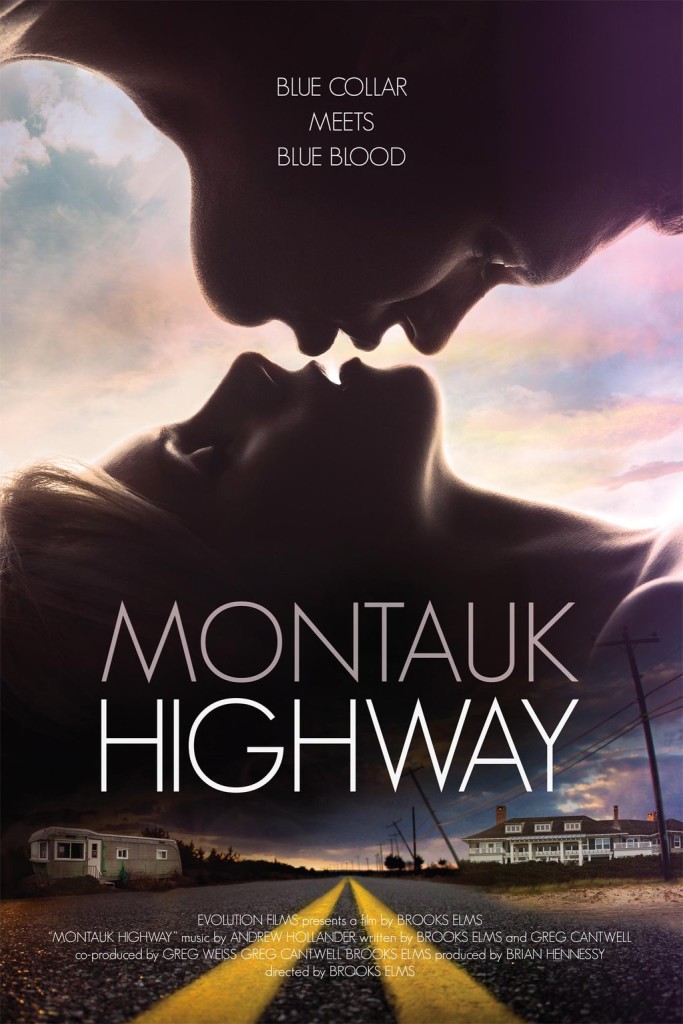 Brooks Elms is available for consultation for ...