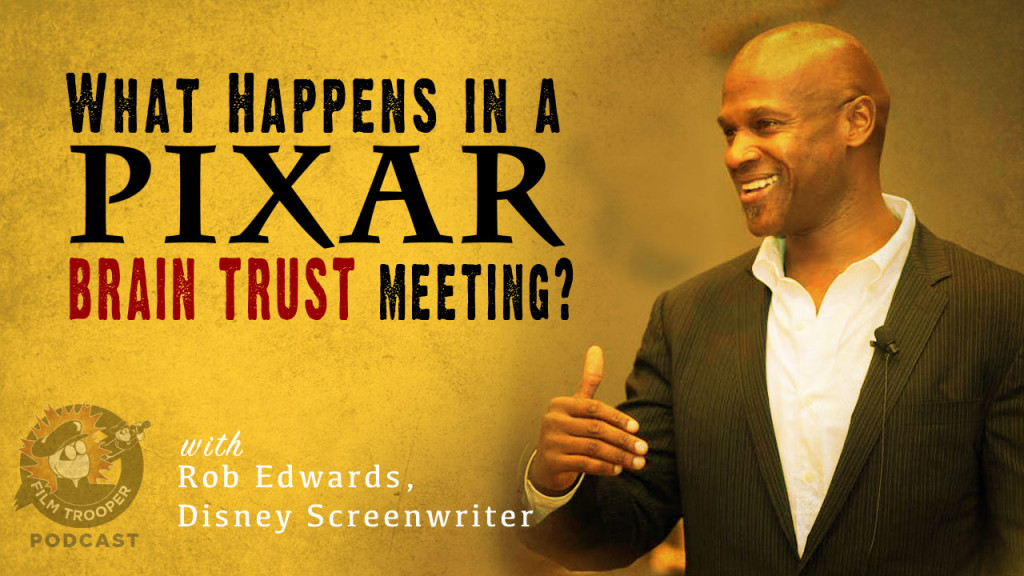 Filmmakers:  What are the Storytelling Secrets of Pixar?

In this episode, I am beyond excited to speak with screenwriter, Rob Edwards, who has worked on shows such as "In Living Color", "The Fresh Prince of Bel-Air", and Disney's, "Treasure Planet" and "The Princess and the Frog".

Rob takes us behind the scenes of how Pixar develops their stories with their unique Brain-Trust meetings.  This is a very special episode that can help you write better stories!

What is Pixar's Brain Trust?

This is part 4 of my 4 part series on story and storytelling.

I've always wanted to conclude this series by finding someone who has participated in the famous Pixar Brain Trust storytelling meetings.

Rob has written Disney's "Treasure Planet" and "The Princess and the Frog".

During "The Princess and the Frog", Pixar took control of the story development process for Disney.  It was on this project that Rob Edwards was introduced to Pixar's Brain Trust meetings.

One of Pixar's key mechanisms is the Braintrust, which we rely on to push us toward excellence and to root out mediocrity. It is our primary delivery system for straight talk. The Braintrust meets every few months or so to assess each movie we're making. Its premise is simple: Put smart, passionate people in a room together, charge them with identifying and solving problems, and encourage them to be candid. The Braintrust is not foolproof, but when we get it right, the results are phenomenal. 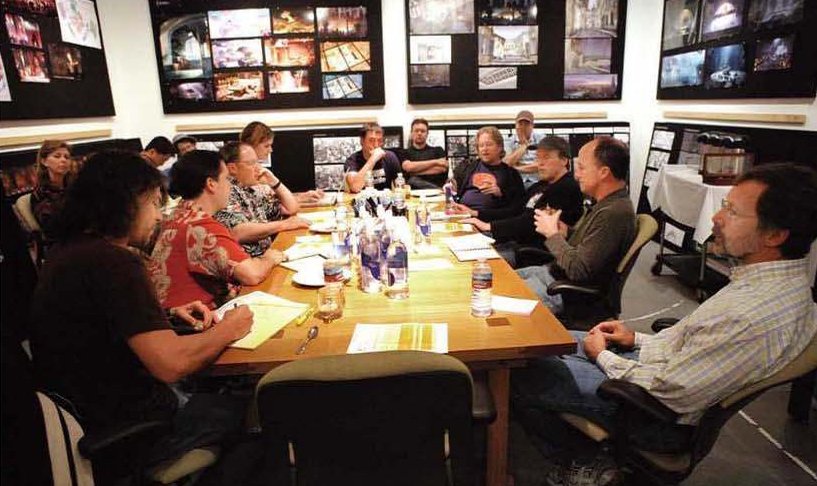 What is that ONE MOMENT?

Rob Edwards explains that John Lasseter, Co-Founder of Pixar and the creator of Toy Story, asked him what is the one moment in the story that means the most?

This usually happens in the 3rd Act ...

In order for that ONE MOMENT to pay off in the 3rd Act, the writer must build in all clues throughout the story.

For instance, in order for the audience to buy into Luke Skywalker turning off his visual scanner and letting go to use the FORCE in order to destroy the Death Star ...

Rob explains that at the mid point in the story, we have to be shown that Luke had let go and used the force before.  This is the famous scene with Luke wearing the blast shield helmet and the floating ball that fires laser beams at him.

Then you're supposed to backtrack to the 1st Act and show Luke unaware of the FORCE and refusing to take action until he has no other choice. 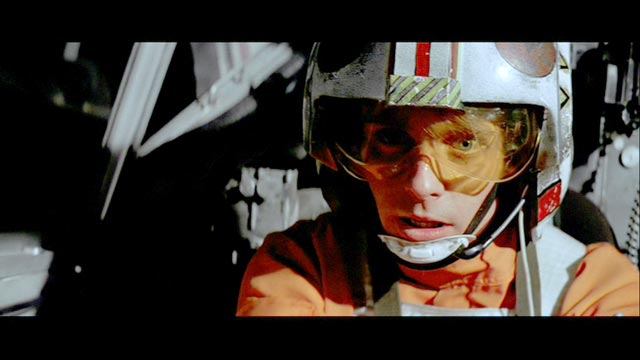 For "The Princess and the Frog", Rob found that ONE MOMENT when he came across a drawing for Tiana's father.  It was a throw away drawing by a concept artist at Disney, but Rob identified that this was what the whole movie was about.

So, when the final payoff brings Tiana her restaurant, as an audience, we know the emotional significance and impact.

Goldilocks and the Three Bears ...

Rob is an amazing teacher, and all of us can join up to learn from his Master Classes by signing up over at http://robedwards.net

A simple writing test he proposes to his students is to identify what the true story is for a classic story like, "Goldilocks and the Three Bears."

Who is the protagonist?

What type of story is it?

Does the genre change half way through?

If you want to know ... Then be sure to listen in on the podcast interview for the answer 🙂

Get more of Rob Edwards!

Be sure to listen to Rob's interview on the Indie Film Academy Podcast with Jason Buff.  This is an EPIC 2 1/2 hour episode, in which Rob digs deep into all facets of his writing career.