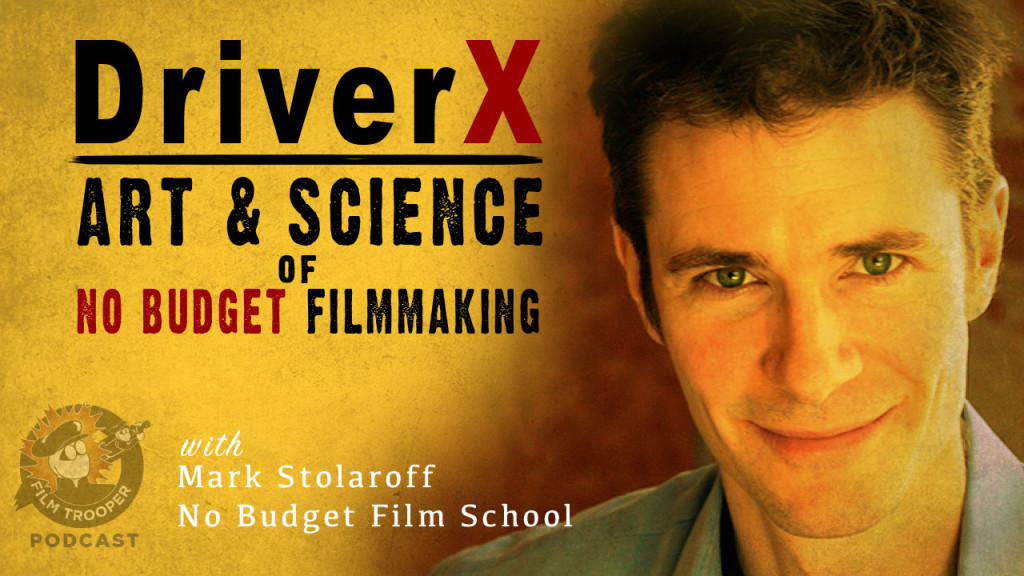 The Art & Science of No Budget Filmmaking

In this episode, I explore the Art & Science of No Budget Filmmaking with Mark Stolaroff.

Who is Mark Stolaroff?

Mark is the founder of the No Budget Film School, which he has been holding classes all over the country since 2005. 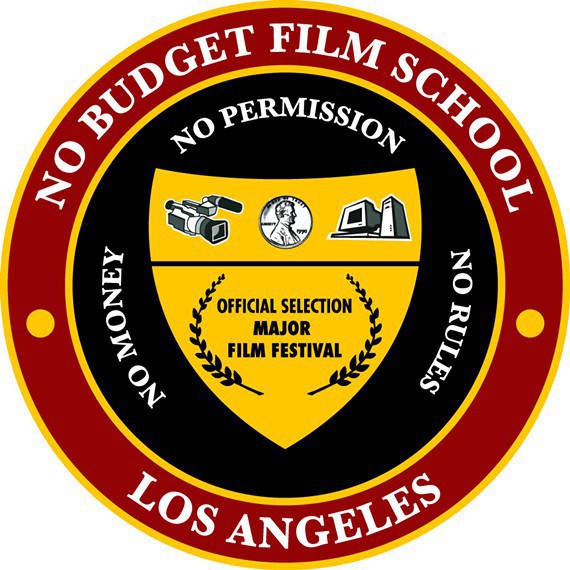 Mark grew up in Texas, where as a little kid he was making Super 8mm films with his friends ... so there was an early love for filmmaking then.

If you’re asking what the heck is Super 8mm?  Just watch the film by J.J. Abrams.

Now, I’m sure Mark didn’t have to deal with invading aliens, but you’ll get an idea of what his childhood was like.

Trying to do the right thing, Mark went to the University of Texas in Austin, to study ... nope, not film, but business!  He would later work as an investment banker, but could never shake the filmmaking bug.

Mark moved out to L.A. and got a job with Roger Corman.  Yes, that Roger Corman ... So, he got his first taste of No Budget Filmmaking from the master himself.

During one of the earliest SXSW festivals, Mark went back home and caught a talk by Peter Broderick, who announced the creation of Next Wave Films.  Next Wave had a deal with the IFC channel, and would be supplying finishing funds to independent films.

After sending in his resume to Broderick, Mark was hired as an executive ... and would become the right hand man to Peter at Next Wave.

Who did Mark get to work with during his tenure at Next Wave Films?

They assisted in Darren Aronofsky on his first feature film, Pi.

They worked with Joe Carnahan, on his first feature film, Blood, Guts, Bullets and Octane.  What did Joe go on to do?  Narc, Smokin’ Aces, The A-Team, The Grey, and now directs episodes on The Black List and State of Affairs.  Not a bad resume.

Next Wave had a lot of films premiere at Sundance, in which Mark attends every year.  But it was on the film True Love, written and directed by Henry Barrial, where Mark really got to work within the “No budget” realm.

The Art of No Budget Filmmaking ...

Mark has produced numerous no budget films, and shares this knowledge across the country in his unique workshops, helping filmmakers understand the Art & Science of making films in this manner.

During the podcast interview, I caught Mark, as he was neck deep in the last days of his new crowdfunding campaign for the film Driver X, which is about an at home dad who must survive the nights as an Uber driver.

I really wanted to get Mark’s perspective’s on the whole world of independent film now, since he’s seen the transition of independent film from the tail end of what is perceived as the golden era, to what it is now ... And with that said, I hope you enjoy this in depth conversation I have with Mark Stolaroff on the Film Trooper podcast (click the audio player above to listen in)

Get more from Mark Stolaroff!

Mark has been featured on these podcasts ...