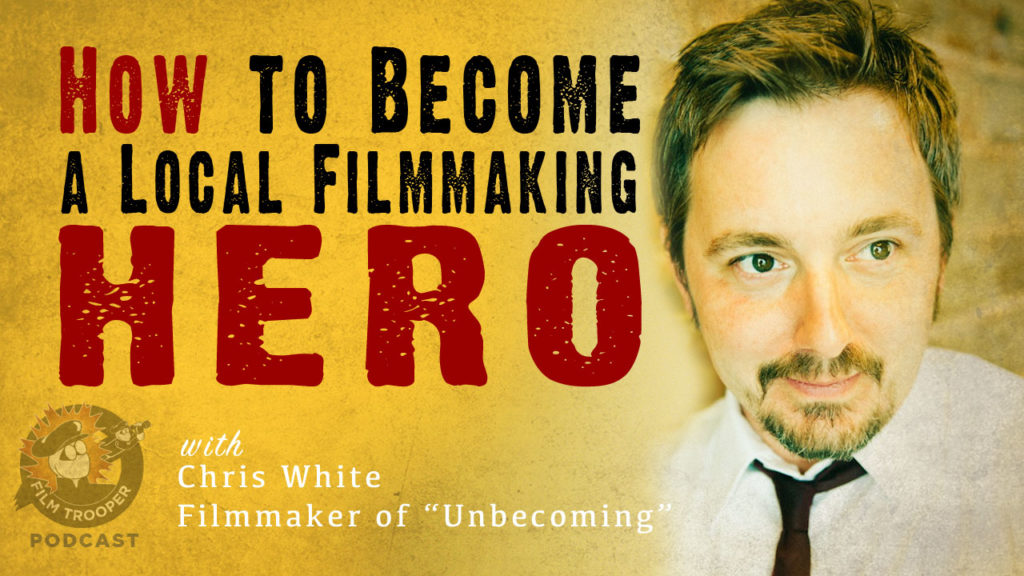 In this episode, filmmaker, Chris White, shares tips on how to become a local filmmaking hero.

Why Become a Local Filmmaking Hero?

Bottom line ... You can make films anywhere in the world.  This means, you don't have to live in Los Angeles or New York.

Many filmmakers rather live someplace else.

The most common decision to NOT live in Los Angeles revolves around the issue of raising a family.

By raising a family outside of Hollywood ... Does this take away your filmmaking dreams?

Not if you can build a sustainable living being a local filmmaking hero.

Are you a big fish in a small pond ... or a small fish in a big pond?  And does it really matter at all?

In the podcast episode, Chris White explains the benefits of making films in his home state of South Carolina.

One of the greatest benefits of connecting with people who don't live in Hollywood is that they have other interests outside of the film business.  When you're living and working in Hollywood, everyone is there for the same thing.  That's good and bad.

When Chris White makes a new film for his hometown, it's an event!

Chris White made films in his hometown.  As Chris explains, there was a real need to give people a reason to get out of the house and partake in an event.  His films represented more than just a film made by a hometown filmmaker — it provided value in bringing the community together.

Chris expanded his reach to the neighboring states — but they had the same need for this type of value ... and Chris's films provided the fix.

How NOT To Squander Your Leads ...

In the podcast episode, Chris explains how he collects email addresses from all the attendees at his screenings and events.

In Chris's experience, his connection with those fans who are on his email list has been the secret to his success to his crowdfunding campaigns!

His email list started with a few hundred, but over time it has grown into the thousands.

Can you imagine emailing a list of a few thousand fans about your latest film who pay to watch what you have made?

You can't get that kind of response at film festivals ... especially if you have no stars in your film. 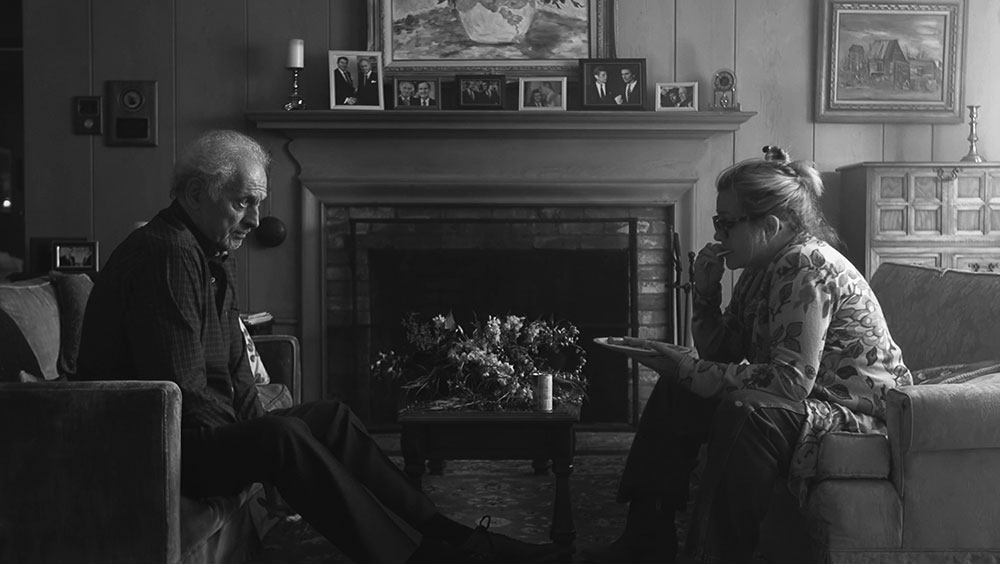 One of the other benefits of becoming a local filmmaking hero, is that you don't need "stars" to be in your films.

As Chris explains, there is a charm and keen interest in having local celebrities be part of your film.  You are offering something unique that is outside of the normal movie release.

Embracing this fact is another step in becoming a local filmmaking hero.

Listen to the podcast now!

Get more from Chris White