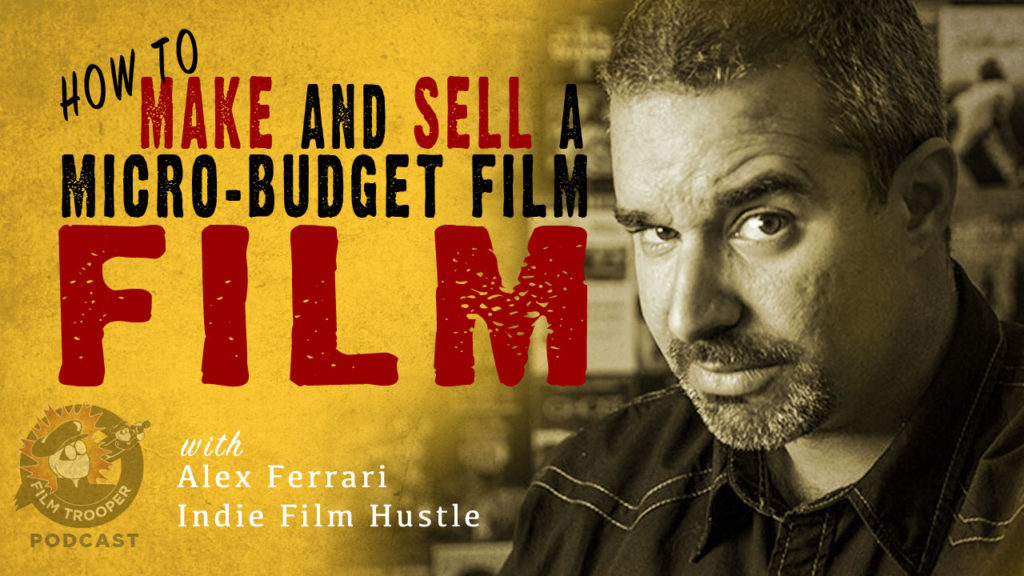 [Podcast] How To Make and Sell a Micro-Budget Film

In this episode, Alex Ferrari of Indie Film Hustle returns to discuss how to make and sell a micro-budget film.

What is a Micro-Budget Film?

To clarify, when I say "film", I'm referring to a feature length movie that runs longer than 80 minutes.

So, what would be considered a "Micro-Budgeted" film?

According to the Screen Actor's Guild (SAG), they offer a Ultra Low Budget Contract for any film made for under $250,000.

When we think of Micro-Budget, a lot of films are being made within the $10,000 range.

Why Does Budget Matter?

In the film business everything revolves around "FEES".

You get paid, based off the FEE that is available within the given budget.

Here's an example of the FEES available in a $200 Million Dollar budget ...

Famed Producer, Brian Grazer, explained in an interview that he makes money from his FEES and Profit Sharing.  The only people participating in "profit sharing" are usual the producers, directors, and above-the-line talent.  Everyone else is stuck with their agreed upon FEES.

You can listen to the Brian Grazer interview here:  James Altucher Podcast

So, how do people get their FEES when you're making a Micro-Budgeted film?

When it comes time to make and sell your Micro-Budgeted film, you have to "think differently" ...

The rules that apply to a SAG Ultra Low Budget Film, don't apply to the world of the Micro-Budget.

Alex Ferrari of Indie Film Hustle, is opening the doors to filmmakers to join in the journey of what it takes to MAKE and SELL a Micro-Budgeted film.

Alex has exploded onto the indie film scene, pushing his podcast to the top of the charts on iTunes.  So, when he told me that he was about to embark on the creation of his feature film, "This Is Meg" — I had to have him join us to dig deeper on how he plans to make money from making such a picture? 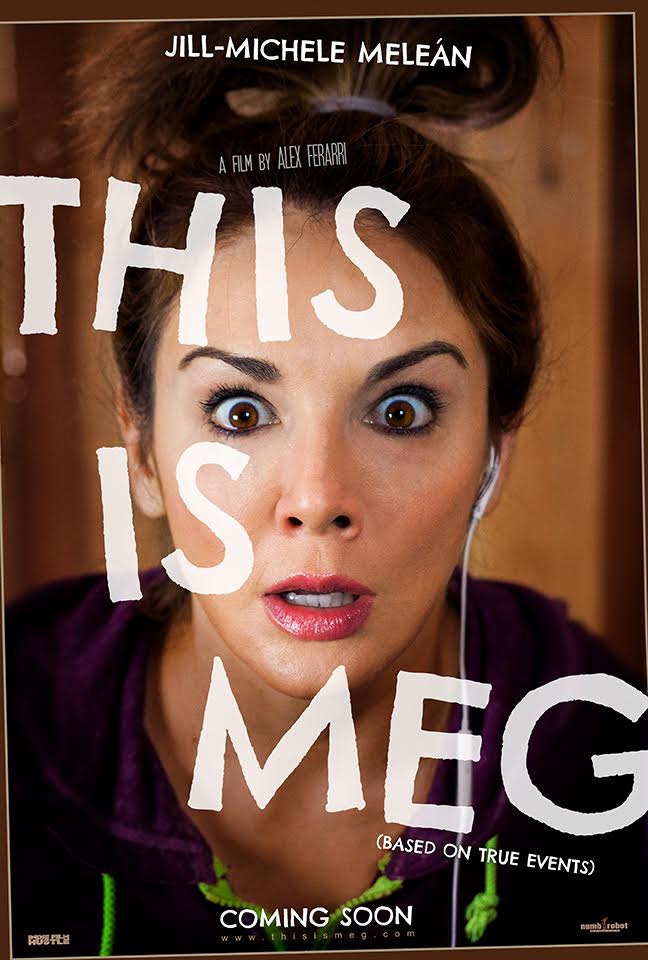 Listen into the podcast as Alex breaks down the steps needed to finish a Micro-Budgeted film ... And most importantly, how to MARKET and SELL it when you're finished.

Alex is opening the doors to everything he'll be doing on "This Is Meg" by creating a unique membership site called the INDIE FILM SYNDICATE.

Inside the SYNDICATE, you'll get ...

Get more from Alex Ferrari

Posted in Podcast and tagged indie, independent, portland, oregon, film, entrepreneur, film marketing, diy, film trooper, business, marketing
← 107: How to Become a Local Filmmaking Hero with Chris White109: How Do You Actually Make A Living As A Filmmaker? with Jason Kartalian →