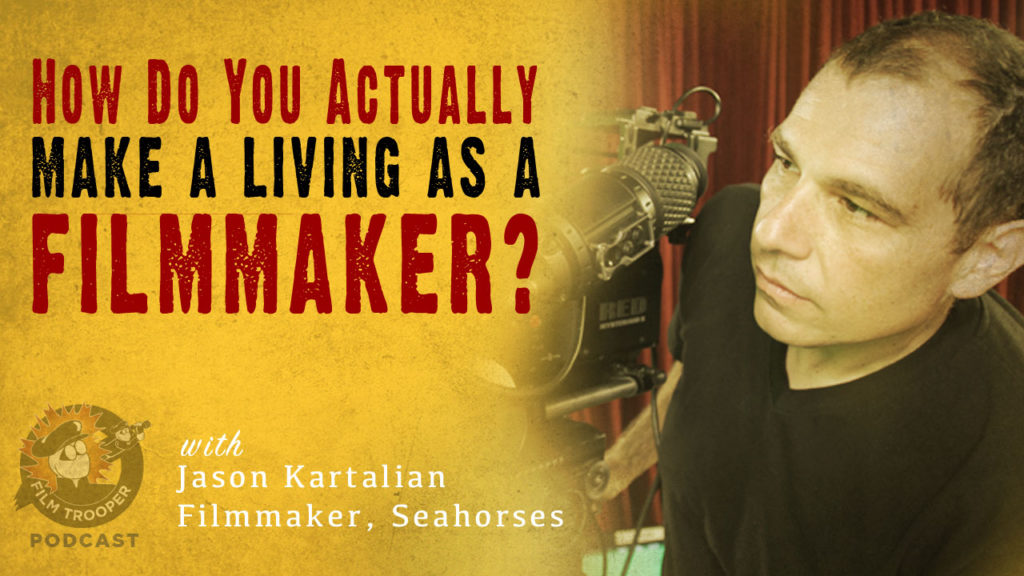 [Podcast] How Do You Actually Make A Living As A Filmmaker?

In this episode, filmmaker and former distribution executive, Jason Kartalian, discusses the question of how does someone actually make a living as a filmmaker?

Hollywood is all about ...

In this podcast episode, you'll hear Jason Kartalian explain how Hollywood is about ... ACCESS. 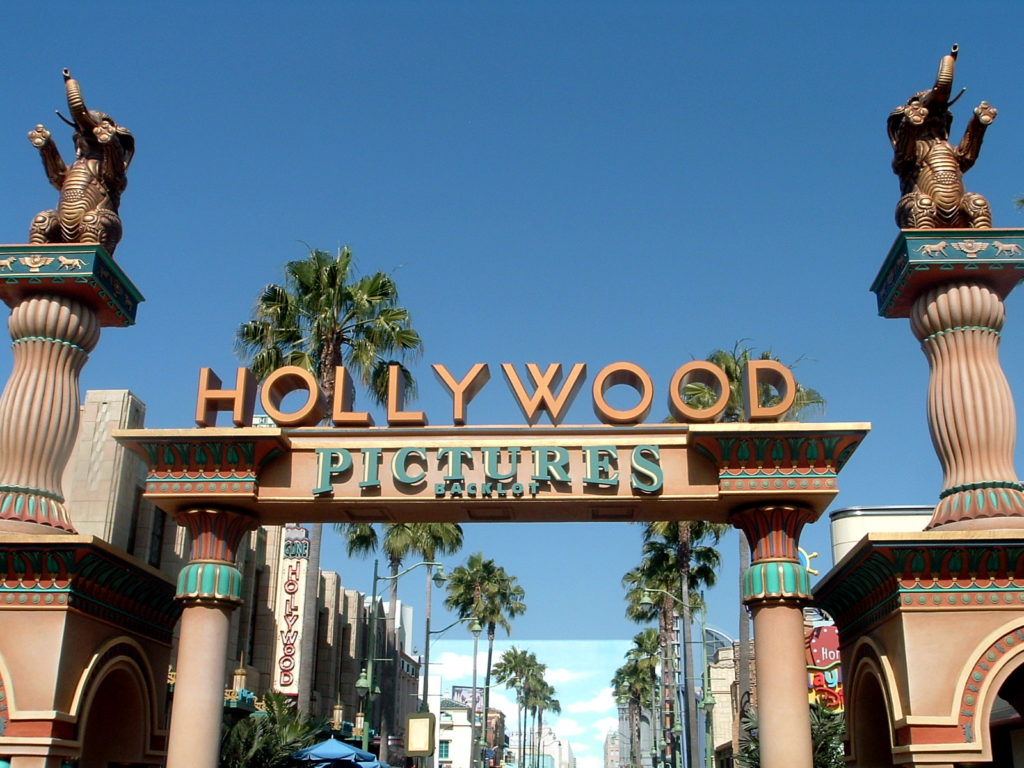 The Distribution and Filmmaker ...

Ideally the relationship between a distribution company and the filmmaker is a win-win situation.

But rarely is this the case ...

Sometimes these incentives skew the expectations of each other.

Not All Distributors Are Made The Same ...

In the podcast interview, Jason explains that distribution companies like Asylum and Mar Vista Entertainment are very aware of the types of films they make and sell.

The traditional thinking is that you as a filmmaker need a named star to get your film made and sold.

But what is a "named" star?

If you're working with Asylum or Mar Vista, your name actor might be Kevin Sorbo ...

So, knowing what type of star you have and what distribution company champion them is vital. 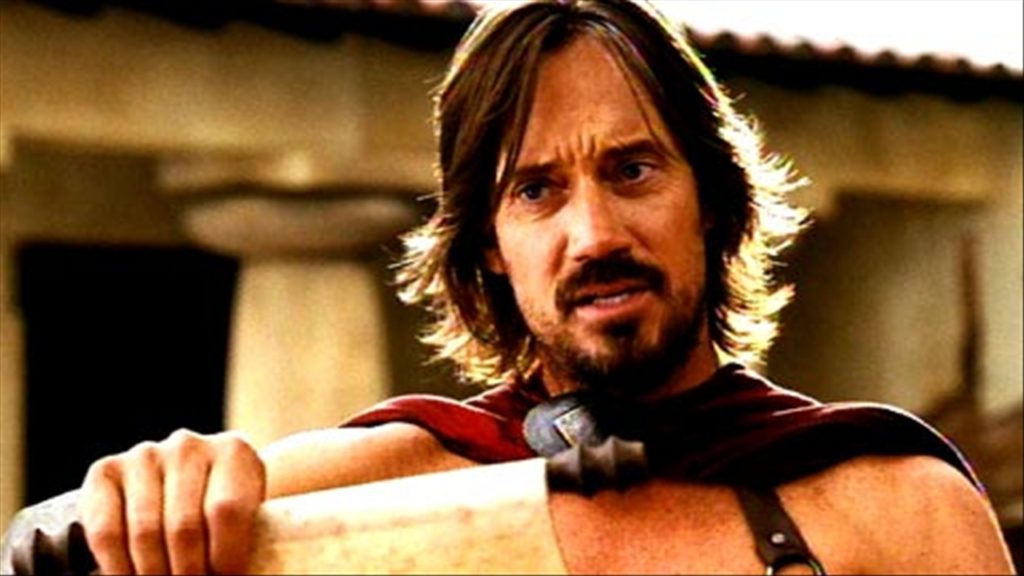 We live in an age where there is so much filmed content, that the DEMAND has diminished.

Many low level distribution companies can only sell indie films to foreign territories for as a little as ... $500 - $1,000 per territory.

It's very difficult to make money with a $50,000 budget.  But when you work with larger budgets with "real" money then producers CAN'T MAKE ASSUMPTIONS.

Producers have to have an effective plan to manage those higher budgets. 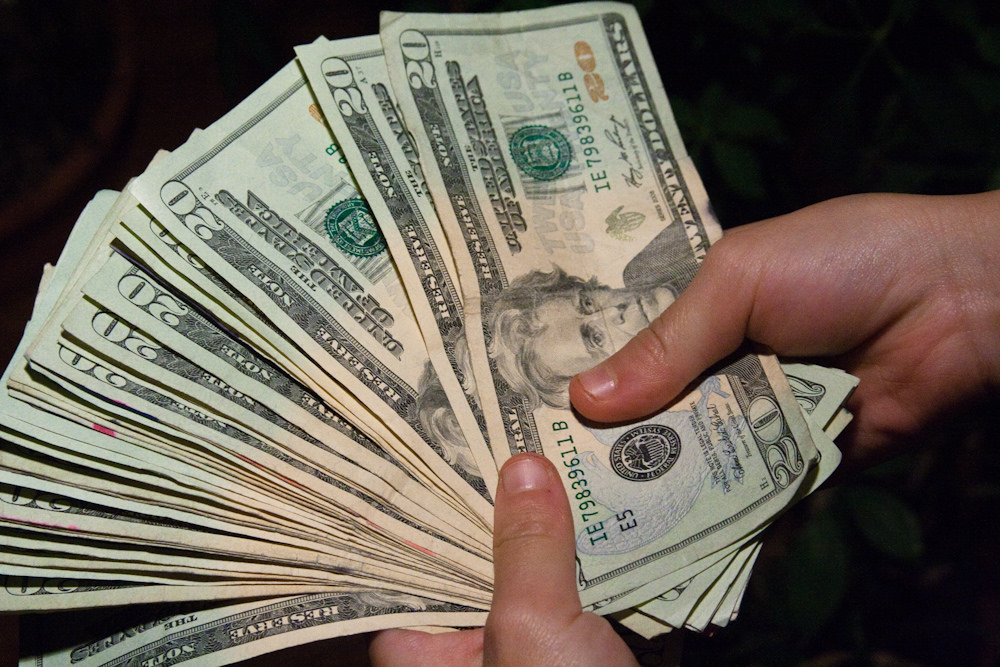 In this podcast episode, Jason shares his strategy and experience with touring his feature film, SEAHORSES, around the film festival circuit for over a year and half!

Although, SEAHORSES continues to play in festival all over the world, Jason has made the film available on:

How much should you plan to spend if you want to tour the festival circuit for a year and a half?

And how did Jason get SEAHORSES onto those VOD platforms? 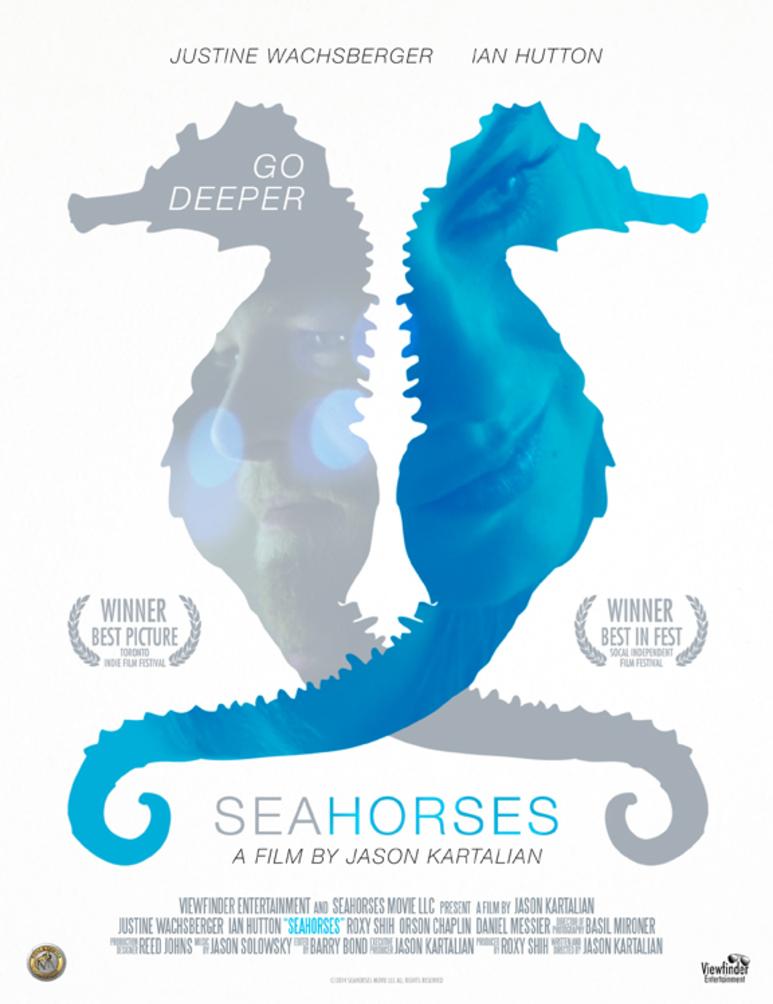 Jason hired BitMax as his aggregator in order to get his film onto iTunes, Google Play, and Amazon Instant.

But he is quick to point out that it's still his responsibility to get eyeballs onto his film no matter what platform his film is on.

How do you do that?

Listen in to the podcast episode now!

Get more from Jason Kartalian