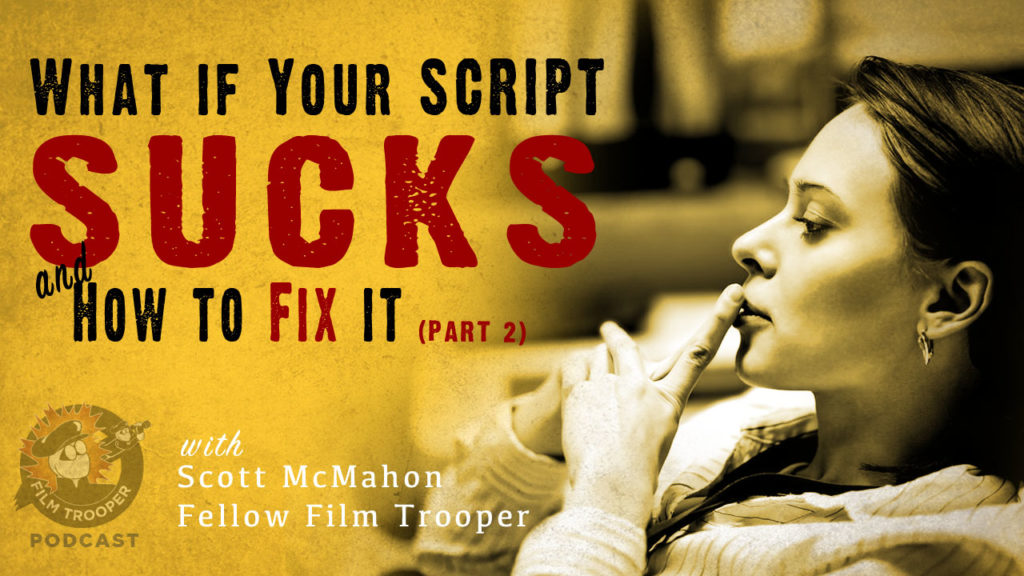 In this episode, I explore what happens when your script isn't working and how to fix it.  This is part 2 of this special series, so be sure to listen in on part 1 before continuing with this episode. (Listen to the podcast or watch the video below)

I'm talking about sharing your work without fear.

In the last podcast episode, I shared with the world my script as an audio presentation, full with music and sound effects.

What was the goal?

I want to expose the workman process of screenwriting.  By sharing the new script as an audio presentation, it was my way low cast way of sharing how my movie would play.

Thankfully, I didn't spend all this money making a film that had an inferior script.

No that I have shared my script to the world, it's a tangible thing ... it can be reworked.

I'm fascinated by how Pixar has been able to produce one emotionally transformative movie one after the other.

Although, my film is not a family animated story, the process in which Pixar is able to get the best out the writing process is something that can be replicated on an indie level.

How does the Braintrust session work?  Allow Ed Catmull, President and Co-Founder of Pixar explain in his own words (watch 7-minute video below)

Make Your Own Braintrust ...

Now that Mr. Catmull has properly explained how the Braintrust works, allow me to introduce you my own makeshift group. 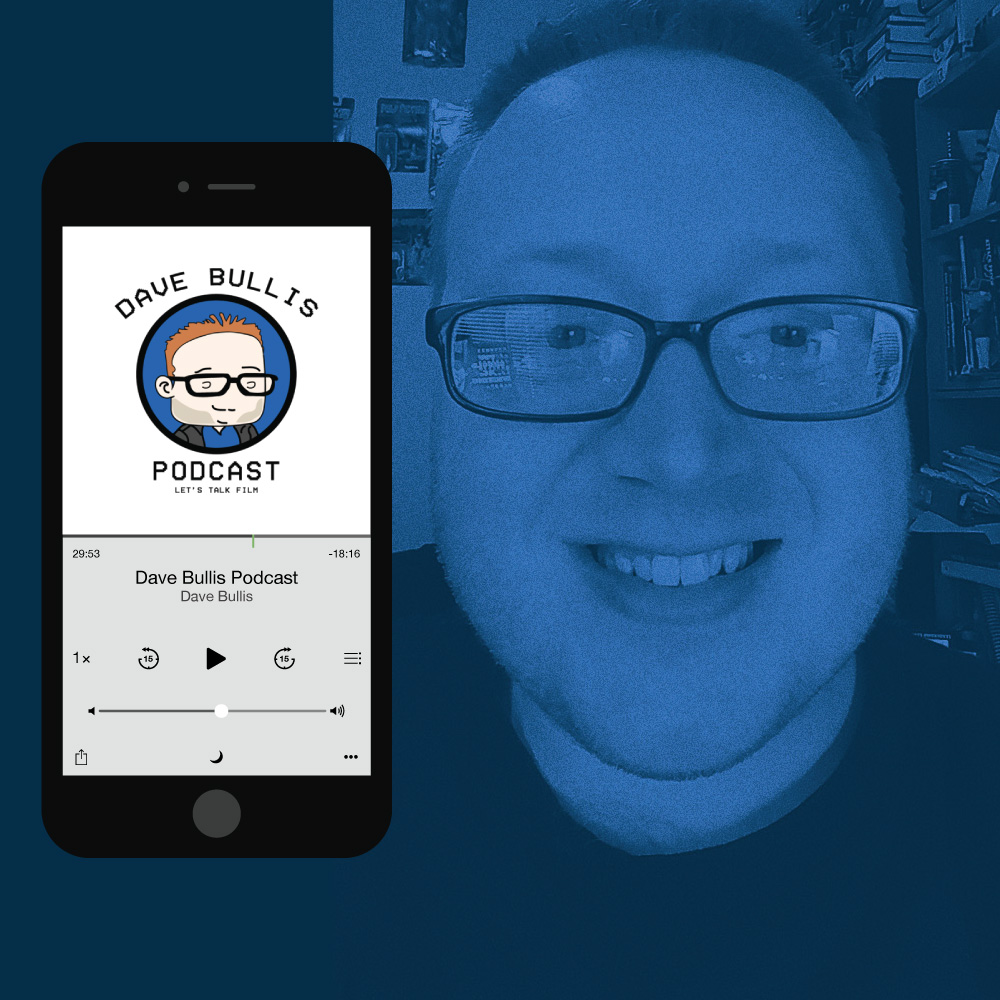 Helpful Guidelines for the Braintrust ...

Form a group of passionate and knowledgable story people

Hopefully this podcast episode will inspire you to form your own Braintrust group to help you craft the best story possible.

Posted in Podcast and tagged film trooper, business, marketing, indie, independent, screenwriting, script, film, entrepreneur, pixar, film marketing, braintrust, diy
← 111: What If Your Script SUCKS & How To Fix It (Part 1)113: How To Get A Distribution Deal with The Bet →