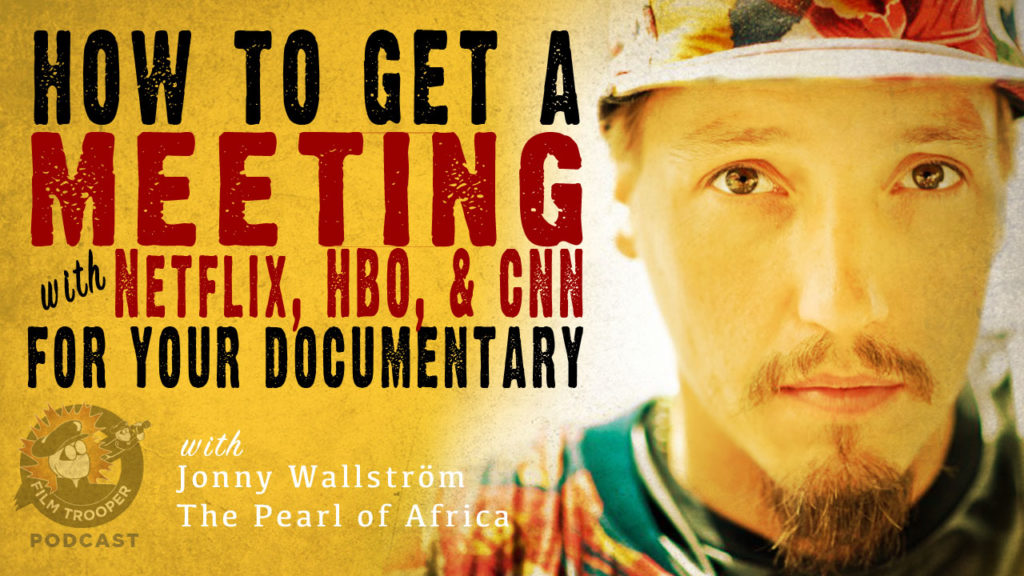 [Podcast] How To Get A Meeting with Netflix, HBO, and CNN

In this episode, I interview Swedish filmmaker, Jonny Wallström about how his documentary, The Pearl of Africa, landed him meetings with Netflix, HBO, and CNN.

Getting the Gatekeepers to Notice …

For most independent filmmakers, the ideal situation is that when you finish your film, a distribution company buys your film for more than it cost you to make it ... and then is willing to pay you more money to make them another film.

These distribution companies are sometimes seen as gatekeepers.

In the world of documentaries, distribution platforms like Netflix, HBO, and CNN may be good partners to get your film out to a wider audience ...

As well as, pay you for your efforts. 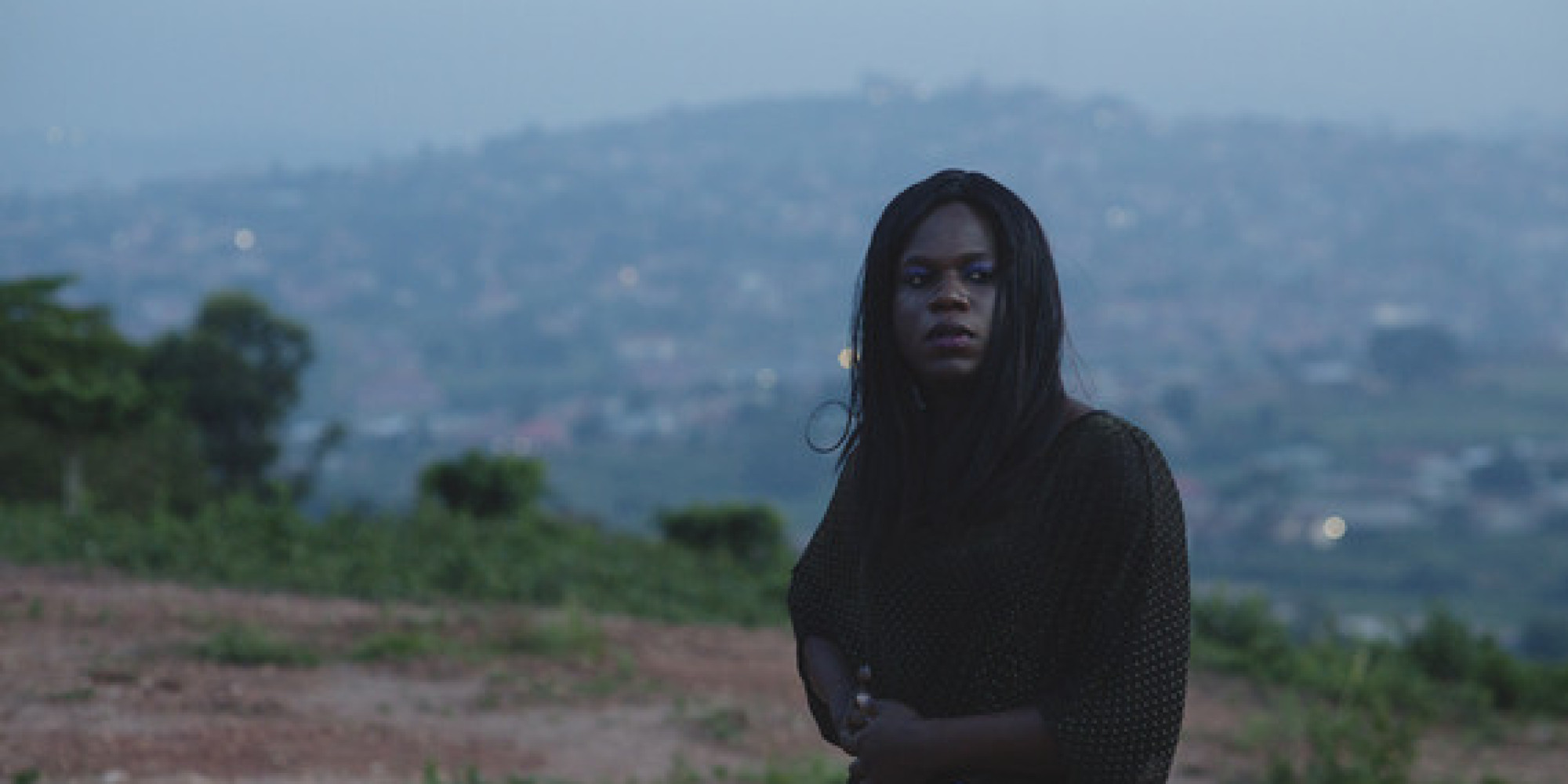 Still from "The Pearl of Africa"

How do you get a meeting with these gatekeepers?

The quickest answer to this question ...

"Do you have something of value they want?"

What does Netflix want?

They've been in the press detailing how they aren't concerned about traditional ratings — they want more subscribers.

Is what you're offering going to increase retention and acquisition of subscribers?

What does HBO want?

Does your one-off documentary film offer enough value to garner a lot of attention from millions of HBO subscribers ... and non-subscribers?

Does your documentary have a primal and visceral topic that will make people stop and need to watch what you're offering?

What does CNN want?

Is your documentary "news worthy"?

Is your documentary news relevant?  Does the topic tackle issues that matter now?

How did Jonny get meetings with Netflix, HBO, and CNN?

It may come down to playing a video game ...

In video games, there are levels.

Complete the first level, you go onto the second level.

For Jonny and his brother, André, they broke through with persistence and got their film featured on The Huffington Post.

From there, they were able to leverage this exposure to contact Netflix, HBO, and CNN.

The same is true for any business.

For the Wallström's they didn't just contact Netflix, HBO, and CNN once ...

No, they followed up with whatever contacts they had on a regular and consistent basis.

Remember, these brothers live in Sweden!

They created a sense of scarcity when they announced to these American contacts that they would be state-side.

This declaration helped command attention from these company contacts.

Until they are 100% adamant that they don't want your project ... keep asking to meet with them.

If they do pass on your project, you've made a contact within that company where you can try and bring back another project that they do need.

And enjoy this podcast episode!

Get more from Jonny at:

How to break into Netflix?  Read this article:  https://www.fastcompany.com/3050975/the-recommender/want-to-pitch-netflix-start-by-breaking-into-their-office

Posted in Podcast and tagged oregon, film, entrepreneur, film marketing, diy, film trooper, business, marketing, indie, independent, portland
← 114: Overcoming Death and Making Movies That Matter with Jenna Edwards116: How To Get People To Come To Your Screening with Alex Petrovich →