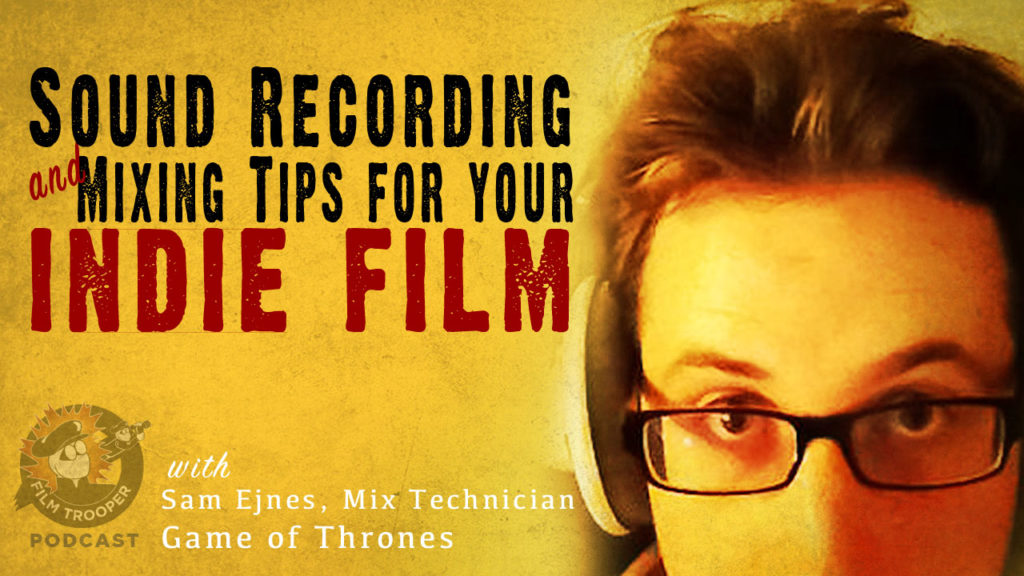 [Podcast] Sound Recording and Mixing Tips For Your Indie Film

In this episode, we get sound recording and mixing tips for our indie films from Sam Ejnes, Mix Technician on Game of Thrones.

"The sound and music are 50% of the entertainment experience."

This was the famous quote made by George Lucas.

When Lucas was a student at USC film school, he made the landmark short film, "Electronic Labyrinth: THX 1138 4EB".   Lucas would later turn the short film into his first feature film, simply titled, "THX 1138".  This was long before he made "American Graffiti" and of course, "Star Wars".

"THX 1138, he said, made him "jealous to the marrow of my bones. I was 18 years old and had directed 15 short films by that time, and this little movie was better than all of my movies combined."

Sound for Filmmaking is Your Friend

Francis Ford Coppola also added, "Sound was your special friend ... Sound did 50% of the job of the picture, but Sound was infinitely cheaper."

Sound Recording and Mixing for Filmmaking

The team over at Filmmaker IQ produced an amazing series on sound recording and mixing for filmmakers.

I've gathered their videos together and offer them up here in this YouTube playlist.

Some of the takeaways?  Do you why we call it Foley recording?  Watch below for your lessons in film audio recording 🙂

Film Audio for the Indie Filmmaker

Simon Cade, the youngster from the United Kingdom has produced several extremely useful videos on filmmaking as it pertains to the DSLR generation with is immensely popular YouTube channel, DSLR Guide.

Here is a playlist of videos that will help you record and mix better sound for your indie film:

The Academy of Motion Pictures Arts and Sciences offers an amazing array of videos that are so well produced.  Not your normal YouTube video fare.

With "Foley Artists: How Movie Sound Effects Are Made", the Academy shares with us how fun and important recording good sound effects is for your film.

How To Mix Your Audio in 5.1 Surround

Finally, you'll need to take all your sound recordings and mix it in 5.1 surround.  Jason Levine has created an extensive colletcion of videos showing how to do this and much more over at his YouTube channel.

What are the tools, gear, and equipment that other indie filmmakers use for their productions?

Let's start with the Field Recording Equipment.  This might be external mics for DSLR cameras, field recorders, portable digital recorders, and so on.

(*Note* The links provided below are affiliate links.) 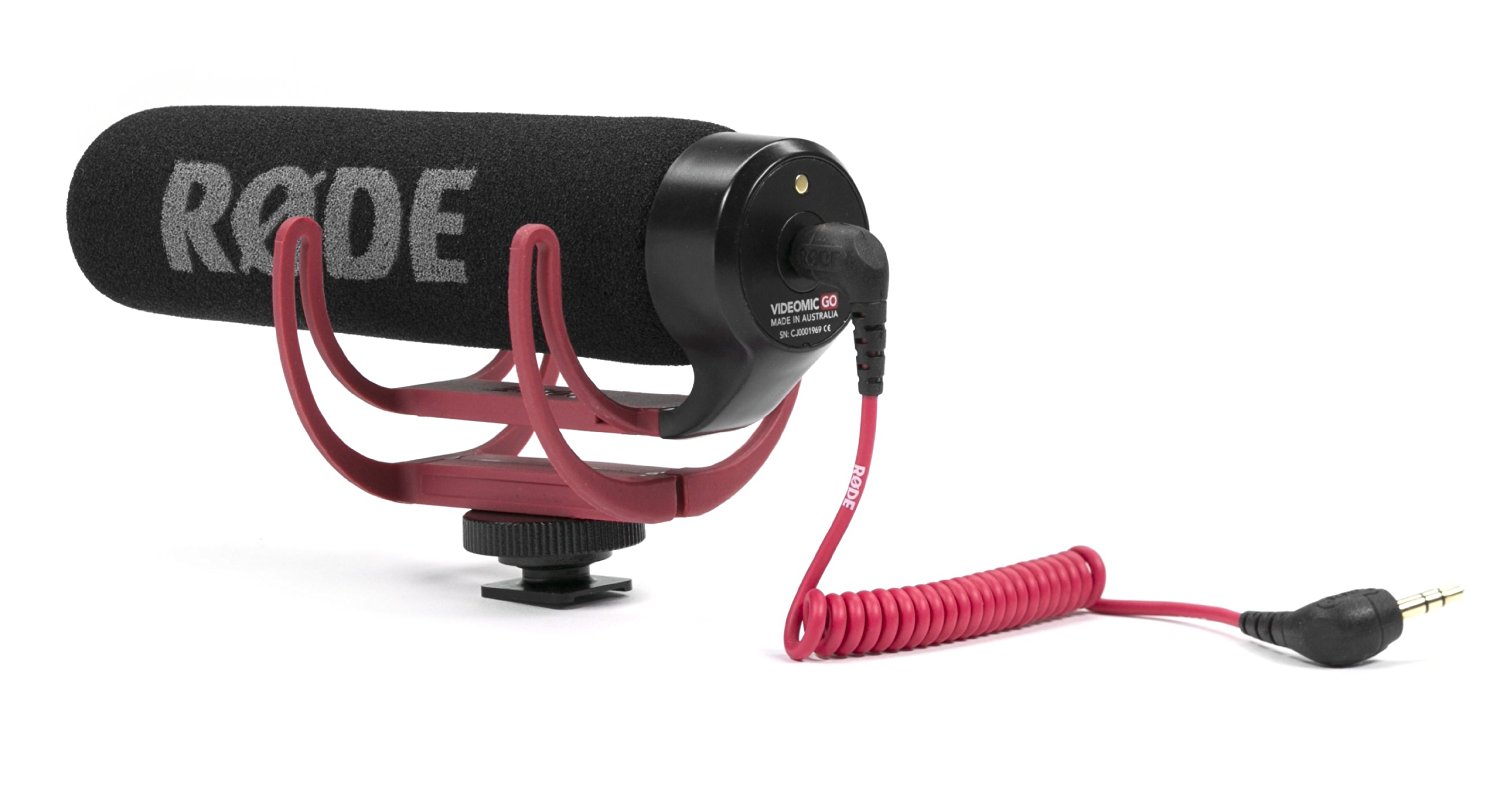 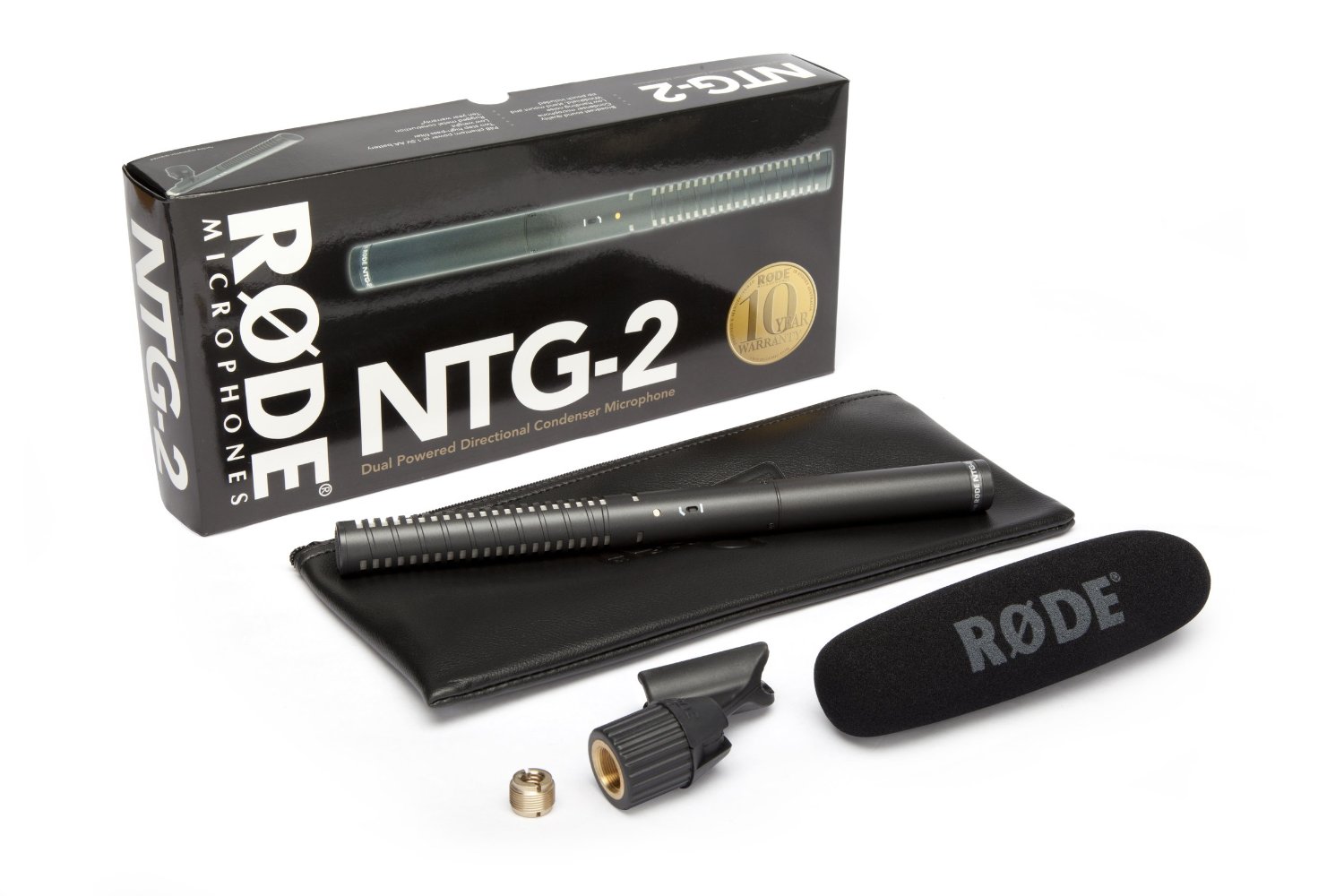 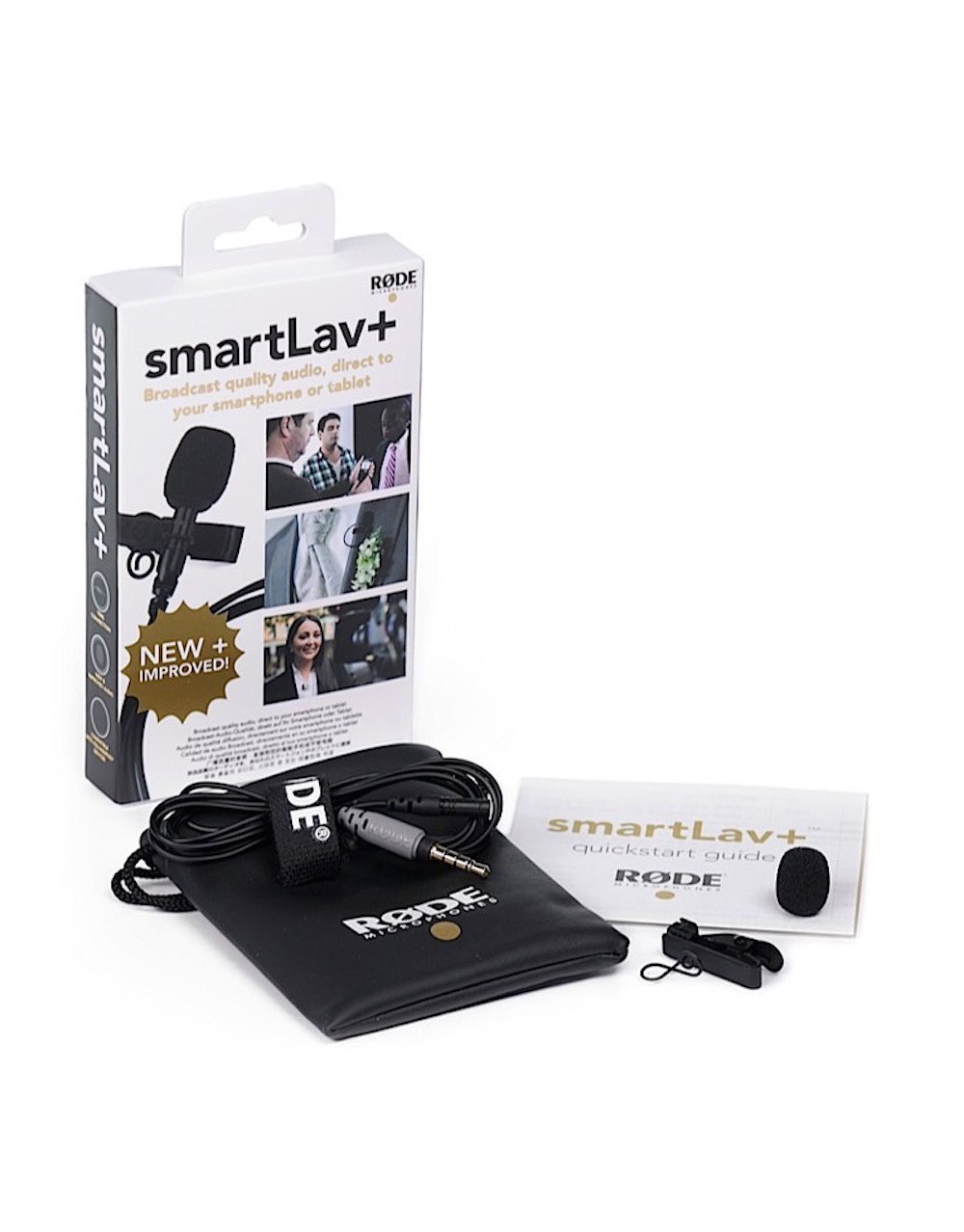 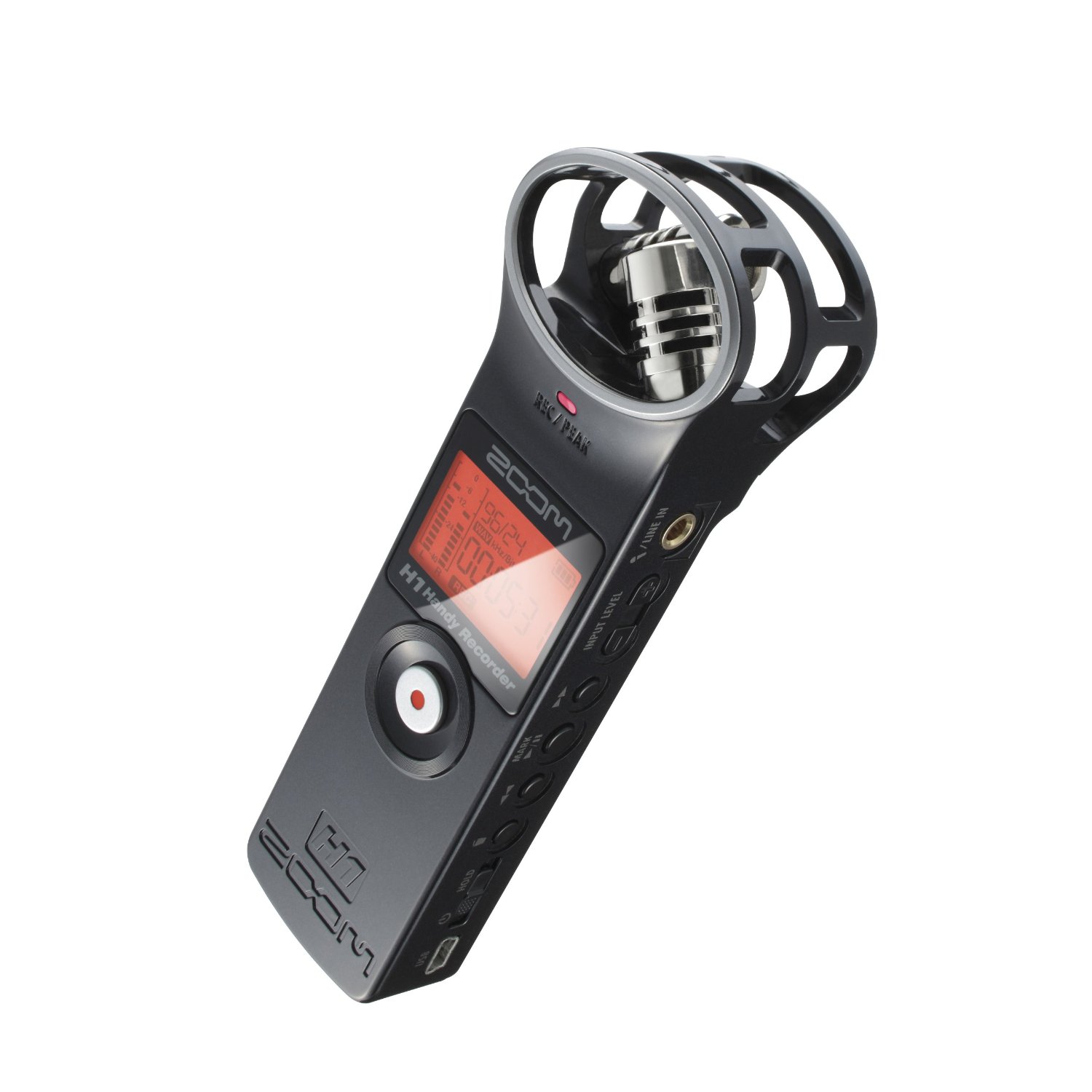 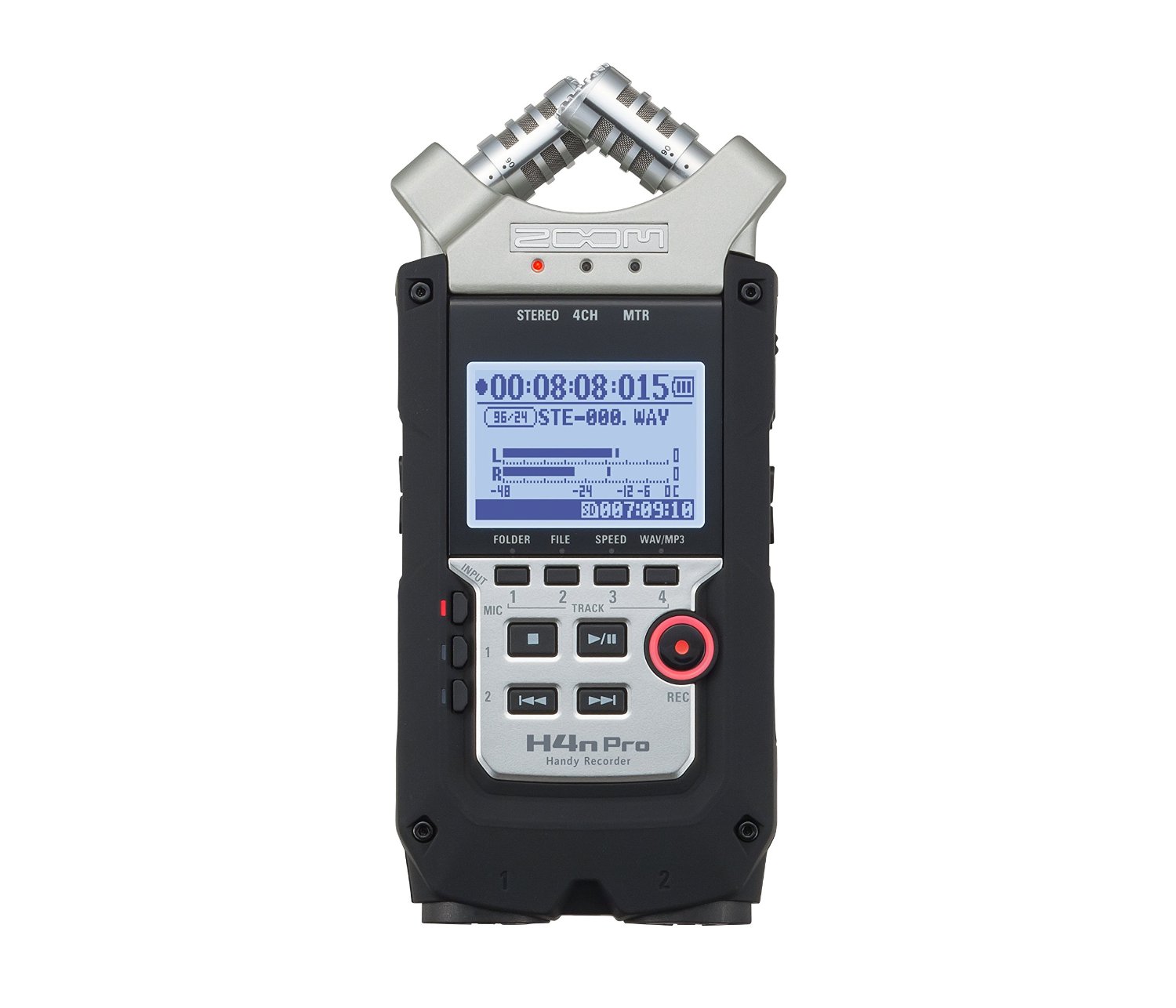 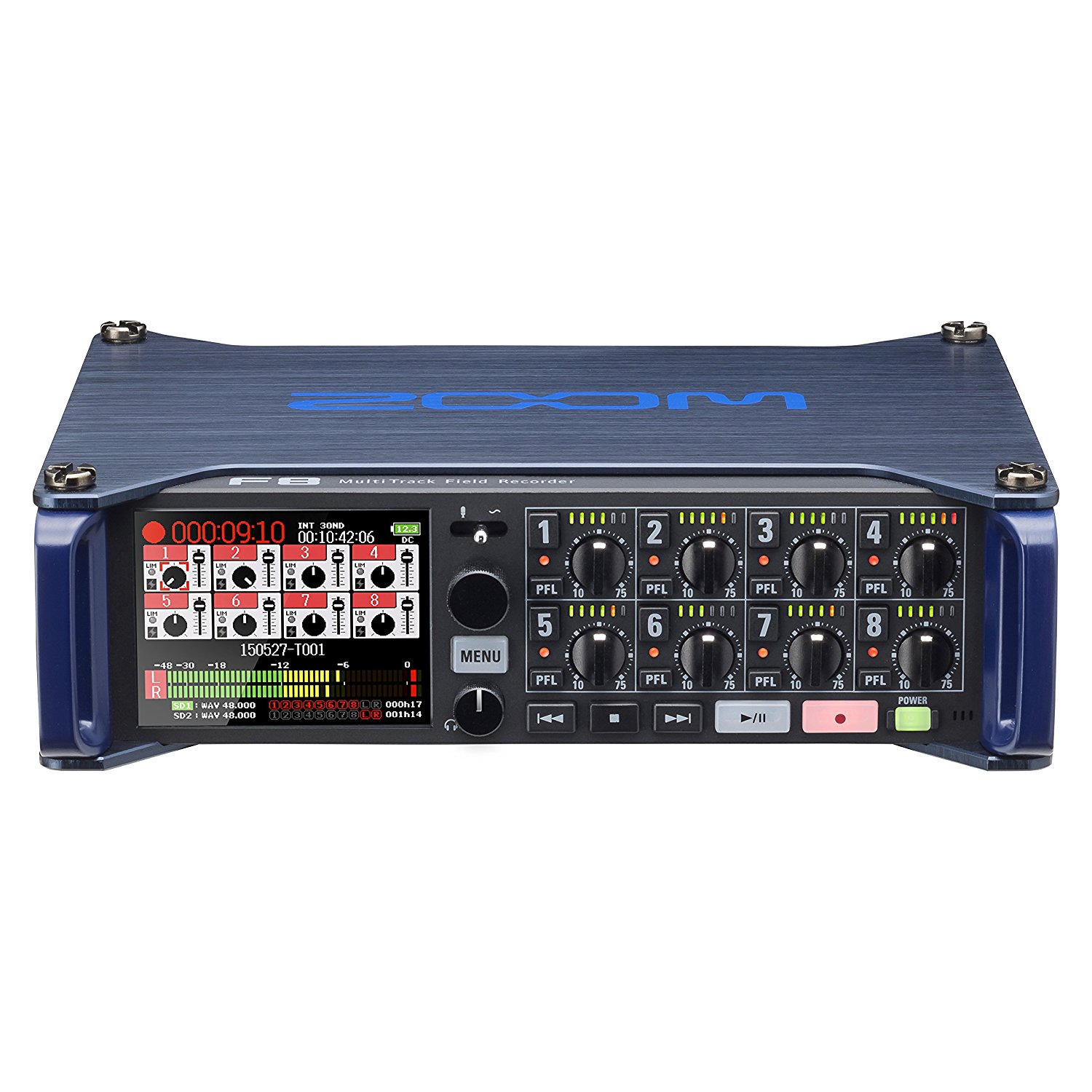 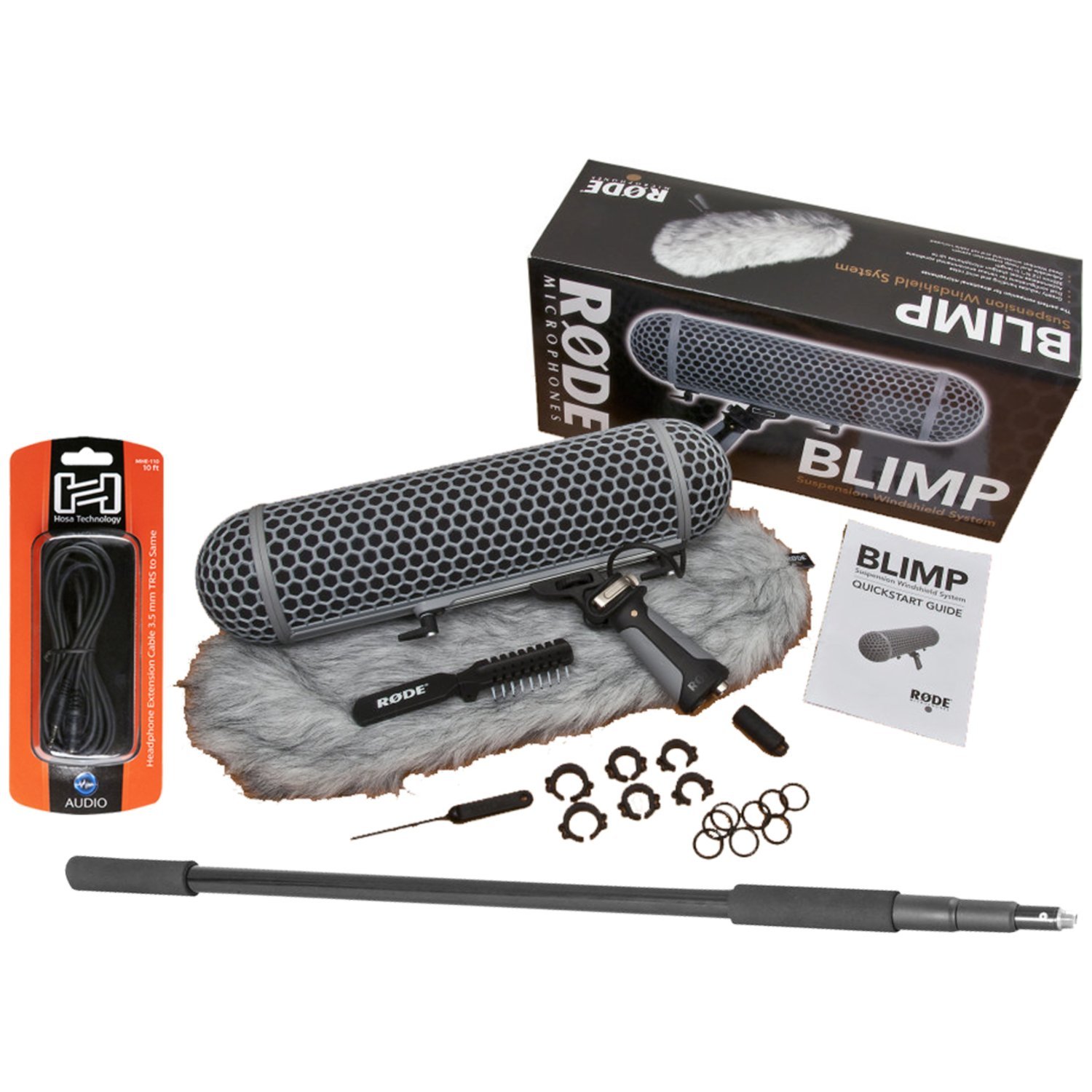 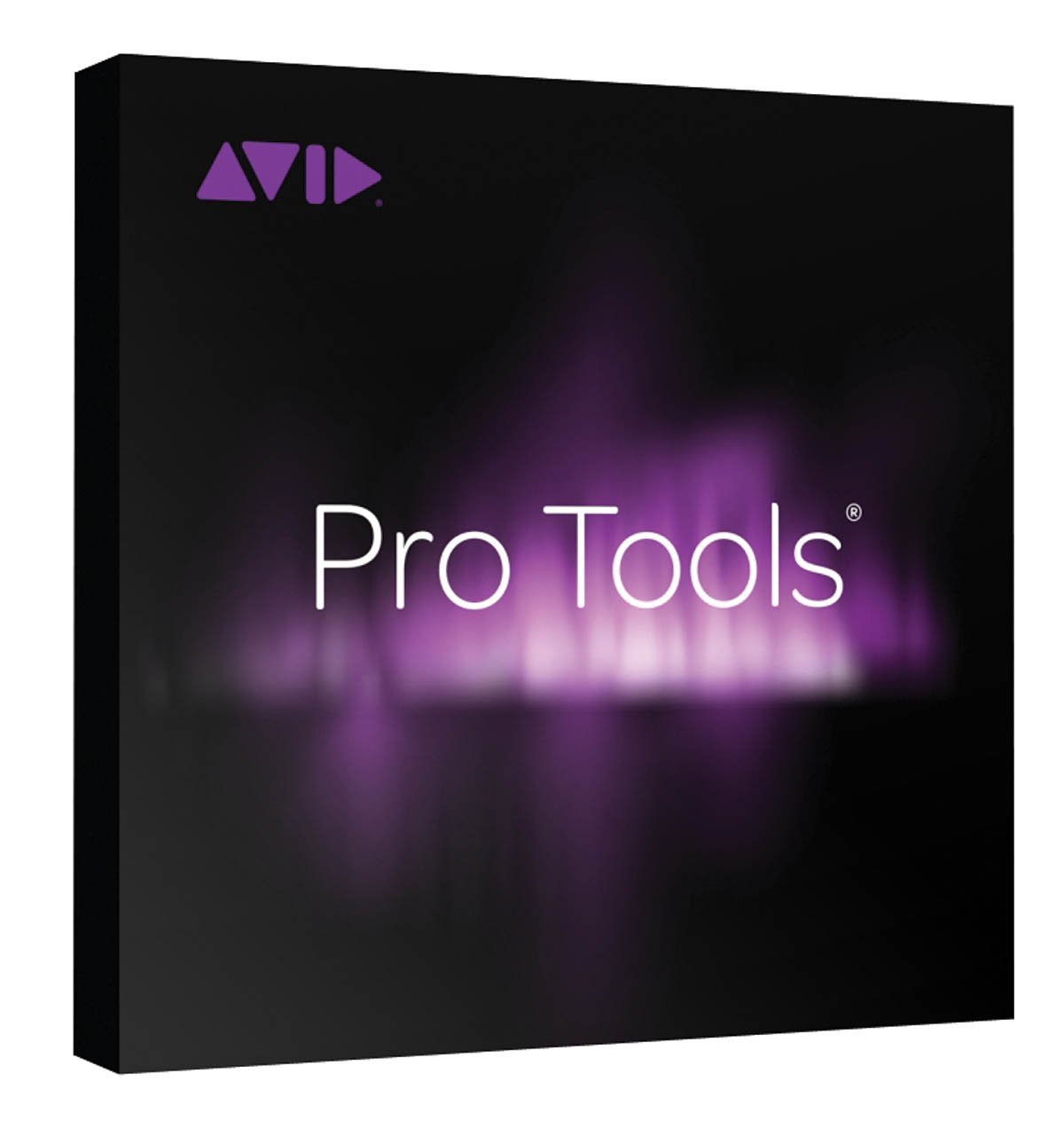 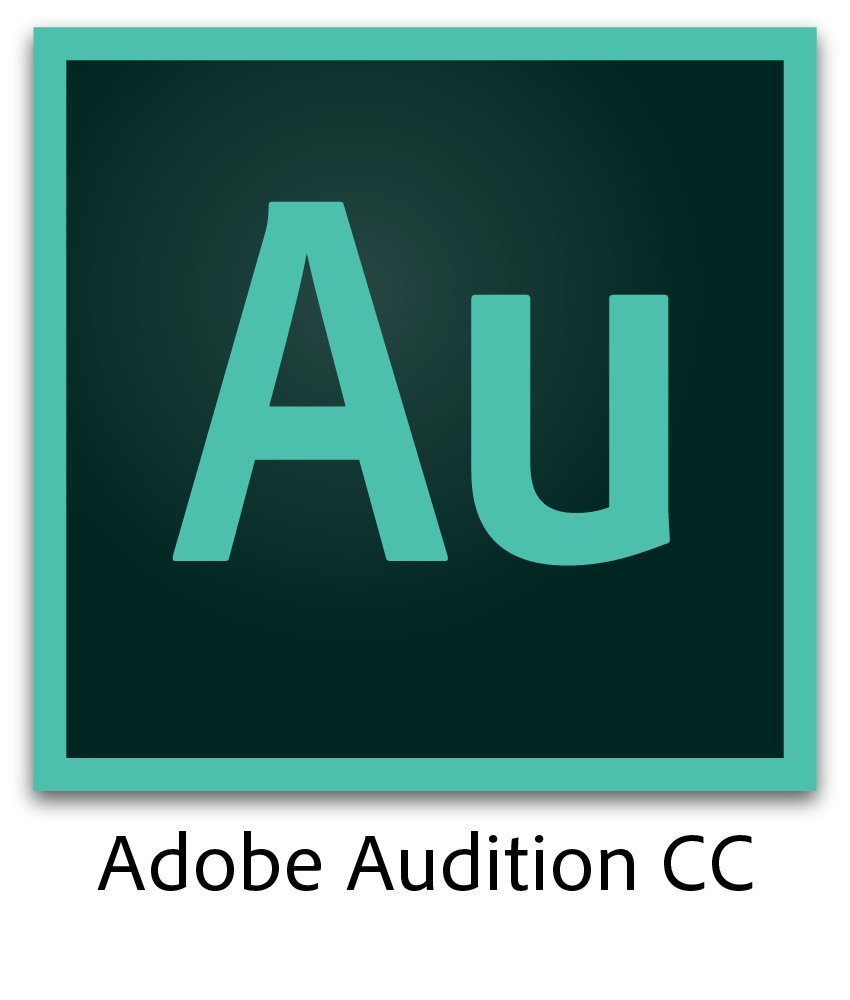 Posted in Podcast and tagged business, indie, independent, sound, audio, film, entrepreneur, film marketing, diy, film trooper
← 121: How To Make A Living From Your Web Series and Documentaries with Lucas Longacre123: How To Pitch To A Hollywood Executive with Stephanie Palmer, Good in a Room →