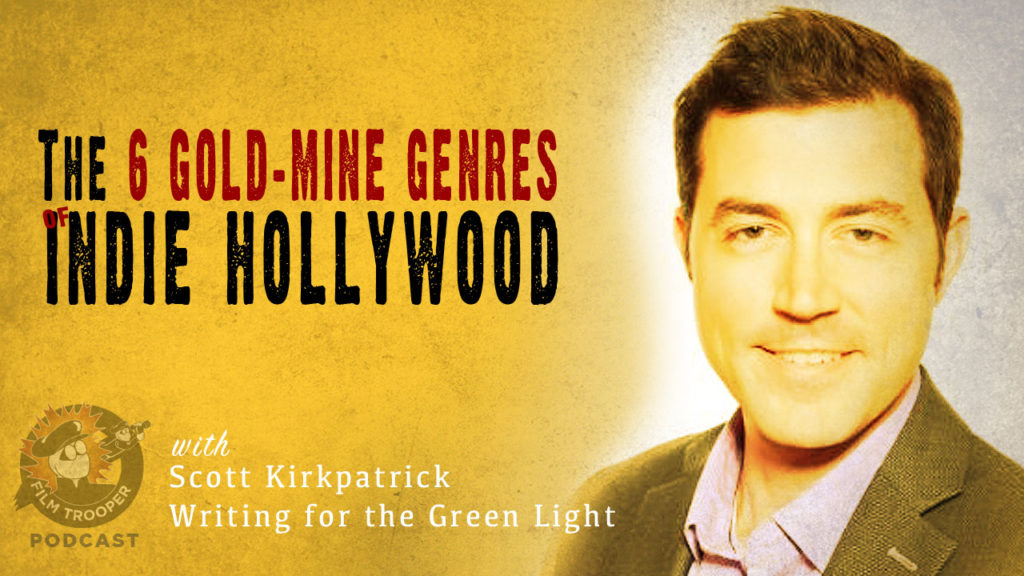 In this episode, I rebroadcast my interview with Scott Kirkpatrick, Author of "Writing for the Green Light:  How to make your script the one Hollywood notices".  At the time of this interview, Kirkpatrick was an executive at Mar Vista Entertainment, and his background in film sales and production unveils the truth about working in the world of Indie Hollywood.

What is Indie Hollywood?

According to Scott Kirkpatrick, former Executive at Mar Vista Entertainment and current SVP at DRG has said this about Indie Hollywood ...

Then there is everyone else who make and sell movies for a living ... This is "Indie Hollywood".

Indie Hollywood would be the world of the film markets.  Learn more about this topic in the previous episode, "Don't Take Your Film to a Festival." 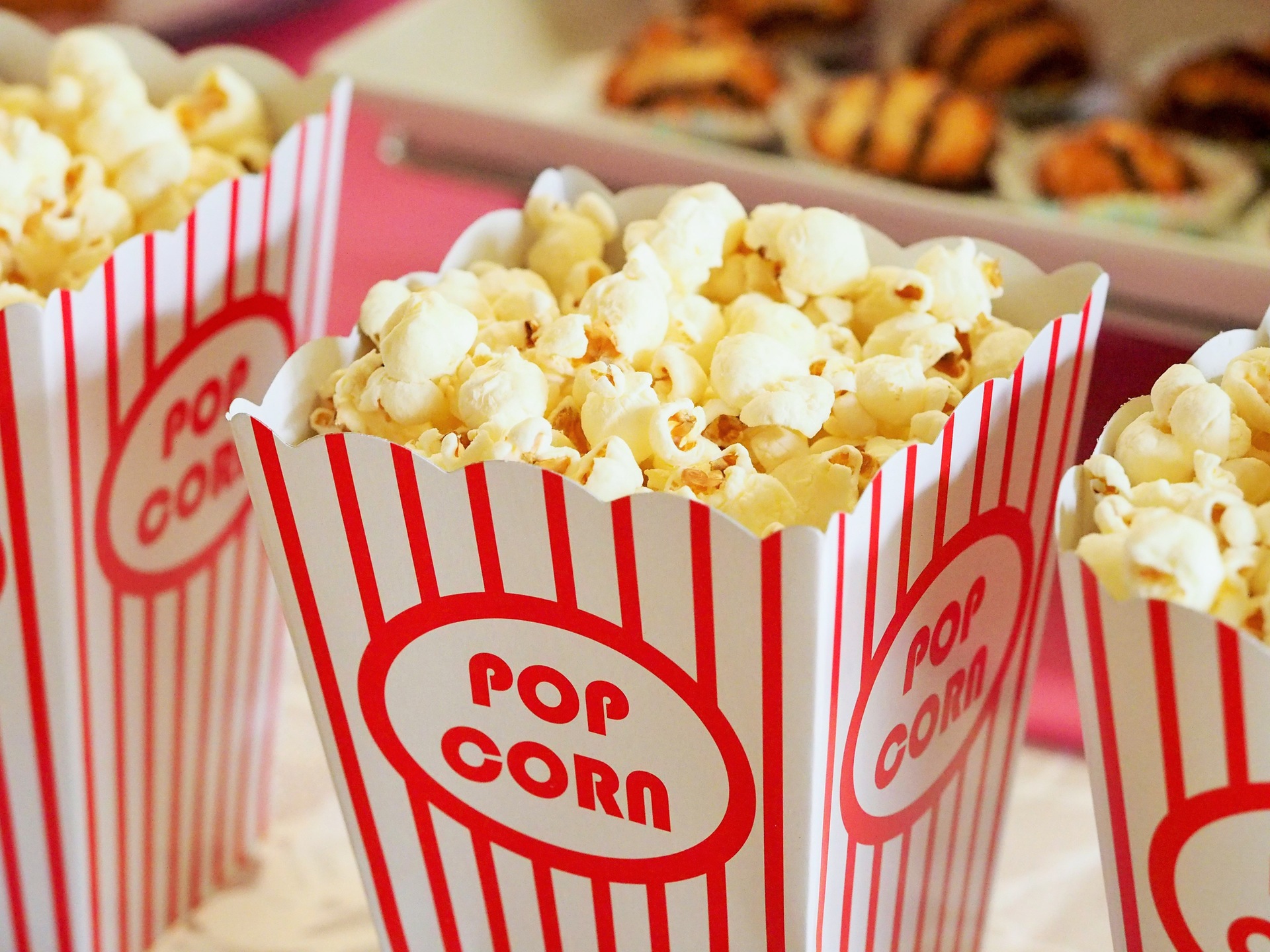 Indie Hollywood needs writers who can write quickly, command one of the following genres, and be reliable in their delivery.

Do you think you can be a master in any one of these 6 Gold-Mine Genres?

No matter what the trends are in the film industry, these 6 Gold-Mine Genres will always be made and be sold easily across the world. 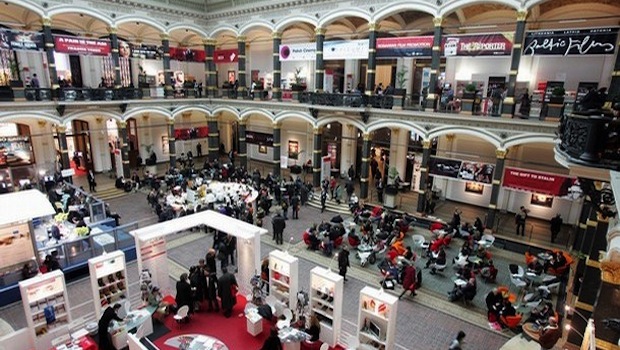 Where Does Indie Hollywood Play?

There are two worlds of Independent Film ...  The film festivals ... and the markets.

Indie Hollywood plays in the world of the film markets.

Again, get an in-depth analysis of film markets in the past episode, "Don't Take Your Film to a Festival."

How many film markets are there? 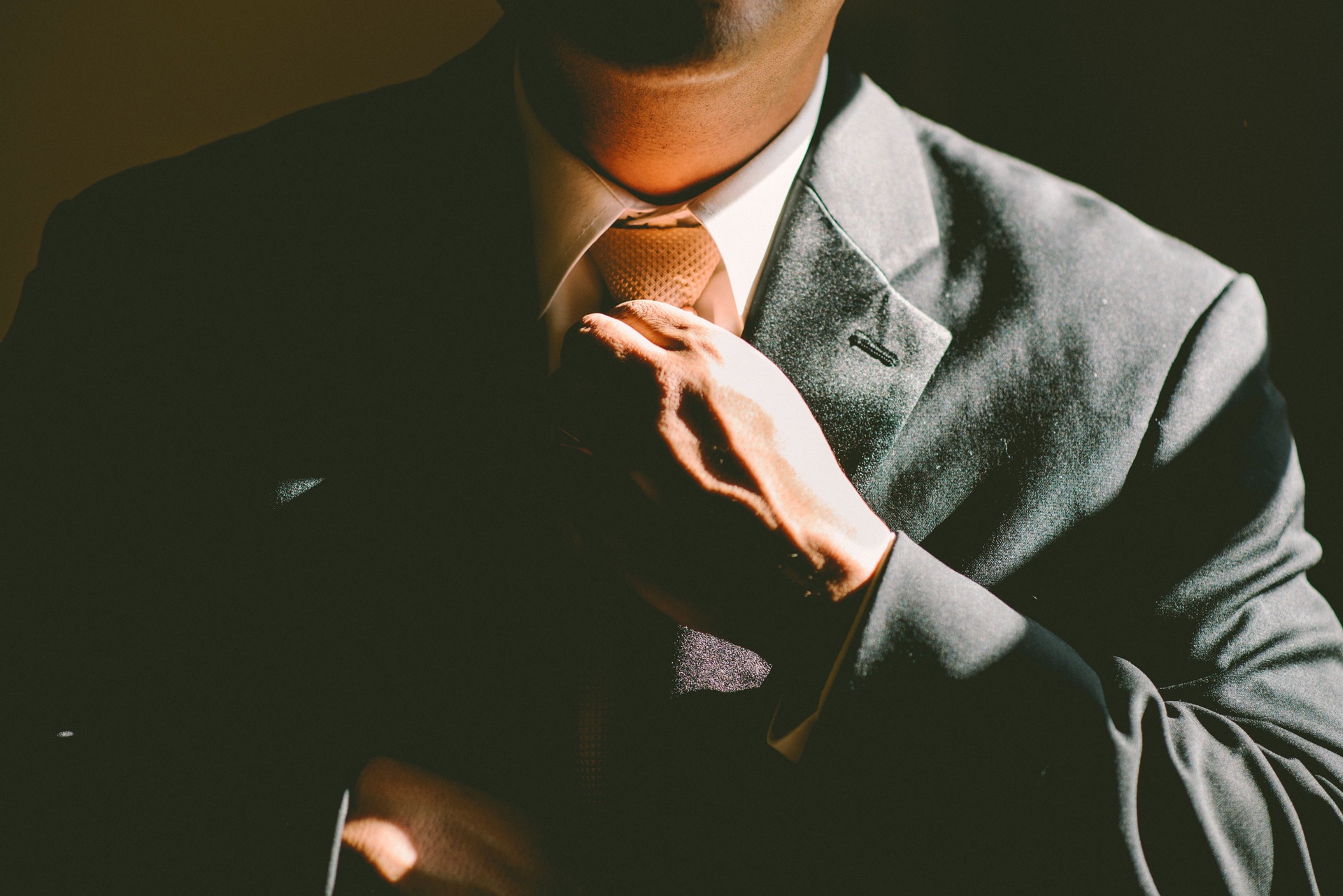 How does a Film Sales Rep do their job?  If we take the Hollywood Indie Film Distribution Scenario, it would look like this ...

Working in budgets between $1M-$10M, a representative from one of these Indie Hollywood distribution companies would attend these film markets in order to secure:

What is the incentive of these investors?

Experienced investors in the world of Indie Hollywood films, work hard to make smart investments with the least risk.

They have to pay a staff, pay for office space, and when it comes time to invest in a movie, they won’t just pull money out from a bank account and risk their entire company's future on one movie.

What do they do instead?

They’ll partner with other entities.  All these entities will chip in to make the film.

A Film Sales Rep will take a collection of movies and go on meetings every day at these monthly markets.

And these were meetings that have been setup 45 days prior to the market even starting.

A Film Sales Rep will go on a meeting every 30 minutes.

A meeting may be with a distribution company who is the biggest all rights buyer from Germany ..

Or the biggest all rights buyer from Japan ...

Or Turkey, or Australia ... Meetings all day long.

What are these all rights buyers looking for?

They are looking to buy first access to movies for their country.I’m going because I have a slate of movies that I think could be potential big sellers.

The Film Sales Rep is going to these markets, because they have a slate of movies that they think could be potential big sellers.

*Important Note* None of these films exist yet!

The job of the Film Sales Rep is to broker a deal to finance a portion of the budget for these slate of films.

When the Film Sales Rep returns back to the office from a market, they will have a stack of signed contracts from various buyers who have committed to buy the film when it's completed.

The Film Sales Rep will go to qualified bank to get a loan for the full budget of movie.

To learn how producers and distribution companies really make their money, be sure to sign up for the FREE video series on "The New Adventures of Film Distribution".

How does this apply to the über indie filmmaker?

It's important to know how the different worlds of the film business work.

Are you striving to work in the Hollywood system of the major studios?

Are you striving to get a film made and sold in the world of the film markets and Indie Hollywood?

Or, are you trying to make and sell your micro-budget film online?

Regardless of what path you decide to take, remember that principles will win out over trends.

Good luck in your journey ... 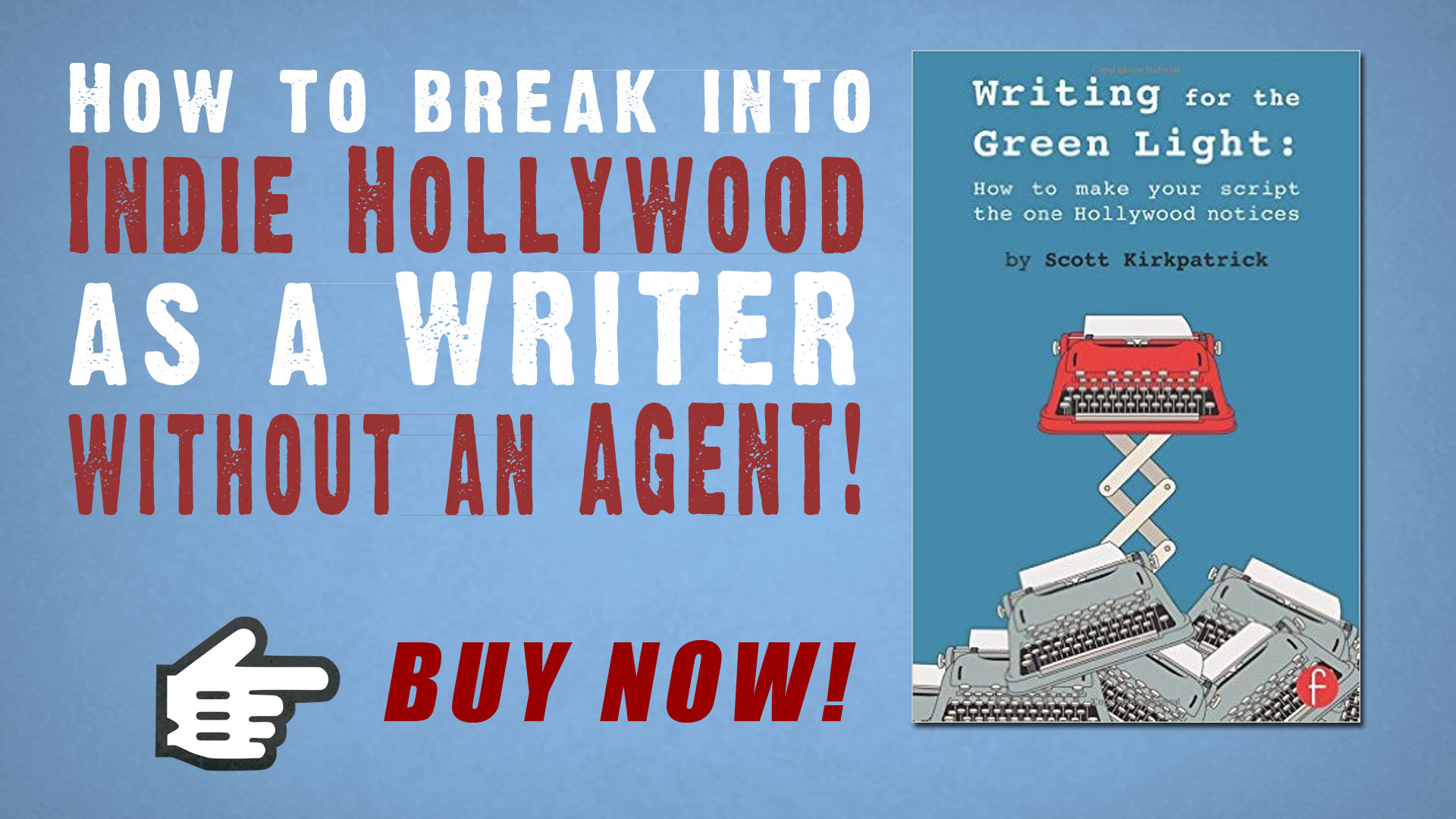