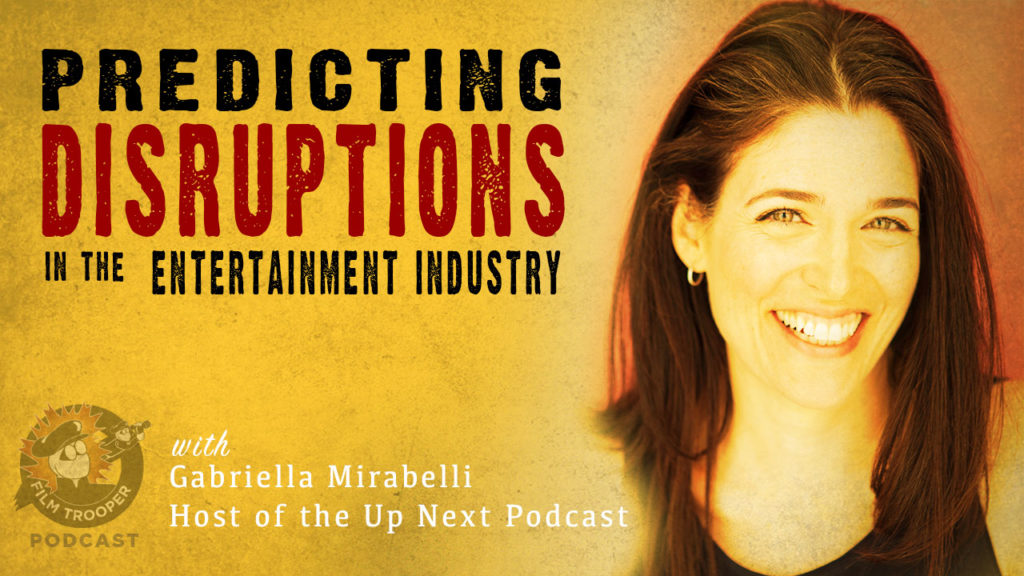 In this episode, I'm joined by Gabriella Mirabelli, host of the Up Next podcast.  Her podcast focuses on new ideas and new technology that are causing seismic shifts the media industry. Gabriella introduces us to the innovators, the risk-takers and the disrupters on the front lines of change from Hollywood, Wall Street, Silicon Valley and beyond.

Disruptions in Media and Entertainment

Jack W. Plunkett, CEO of Plunkett Research, Ltd, opens a recent video with the remark, “I can’t imagine any single sector that has been more disrupted or forced into more change than the media and entertainment industry over the past few decades.”

The Future of Media and Publishing

What other industry trends should we watch for in the coming years?

Mr. Plunkett points to the rapidly expanding affluent consumer bases in developing nations like China and India. “In fact, the fastest box office growth in the whole world for a long time has been in China,” he notes. “India has tremendous possibilities as an entertainment destination and an entertainment market.”

[She] is the foremost authority on translating millennial behavioral trends for executives at major media enterprises.

Over the last half decade, Gabriella has studied how the practices of these and other media brands intersect with the media consumption habits of millennials. Her most recent in-depth report “Millennials At the Gate” is an examination of streaming, ad blocking, and piracy habits of young millennials. It has been cited by major publications such as Forbes, The Wrap, MediaPost, and Yahoo Finance.

She now hosts the podcast series that explores these disruptions in depth.  Listen more: Up Next Podcast 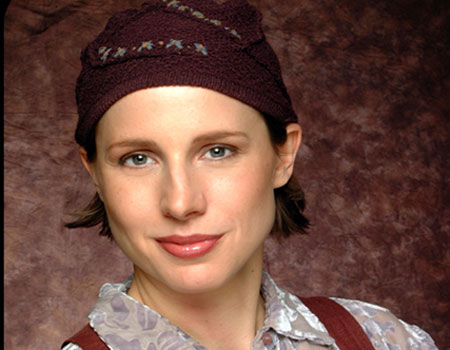 In the episode, Traci takes the Up Next listeners behind the scenes at yummico, and reveals what it takes to get a TV show produced – and discovered – in the new age of children’s programming.

Go to the episode:  Up Next Episode 18

Another episode to check out ... 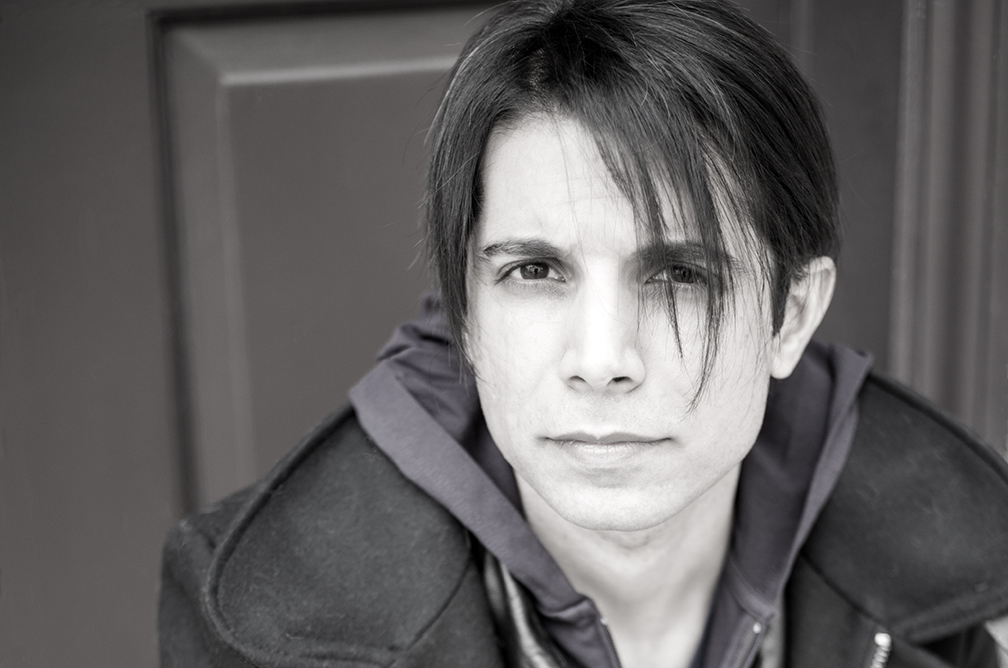 He also reveals what’s really behind the Internet piracy curtain, and questions whether or not we’re actually living in the golden age of content.

Go to the episode:  Up Next Episode 15

Enjoy the interview with Up Next's Gabriella Mirabelli and our conversation about disruption in the entertainment industry ... and how it affects the Film Trooper.

But don't go away empty handed ...

Grab the FREE video series below!