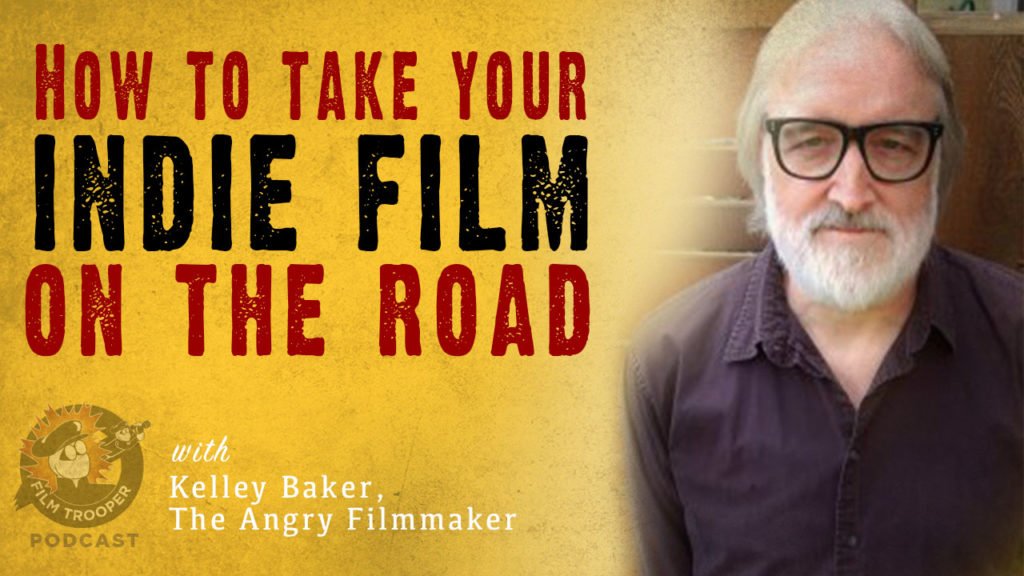 [Podcast] How To Take Your Indie Film On The Road

In this episode, I’m joined by the Angry Filmmaker himself, Kelley Baker, as he shares with us his latest book, “Road Dog”, detailing the adventures of how to take your indie film on the road.

Have you ever wanted to take your film on the road?

For many indie rock bands, the dream of packing up your gear and driving across the country to play small bars is a dream … Or a stepping stone to building a following.

But what about filmmakers?

Have you ever thought of what it would be like to spend weeks on the road, going town to town showing your film to a loyal audience?

Who is the Angry Filmmaker?

You might know Kelley’s work as a Sound Designer and Supervising Sound Editor on such amazing films like:

Building an audience for an indie film has always been difficult.  Baker took matters in his own hands and took his films on a road tour!

He personally called and booked tour stops at colleges, bars, event centers … wherever he could get a booking.

As you’ll hear in the podcast interview, he specifically targeted towns in “fly-over’ states.  In the United States, there are handful of towns that no one ever visits, and they regard themselves as “fly-over” states, as these are the states where airplanes fly over on a regular basis.

Baker took his punk rock approach to film distribution and brought his unique perspective and films to these towns.

And now you can read his latest book, “Road Dog” which details all the adventures and romance of what it’s really like to be a true independent filmmaker; from making the film to taking it on the road. 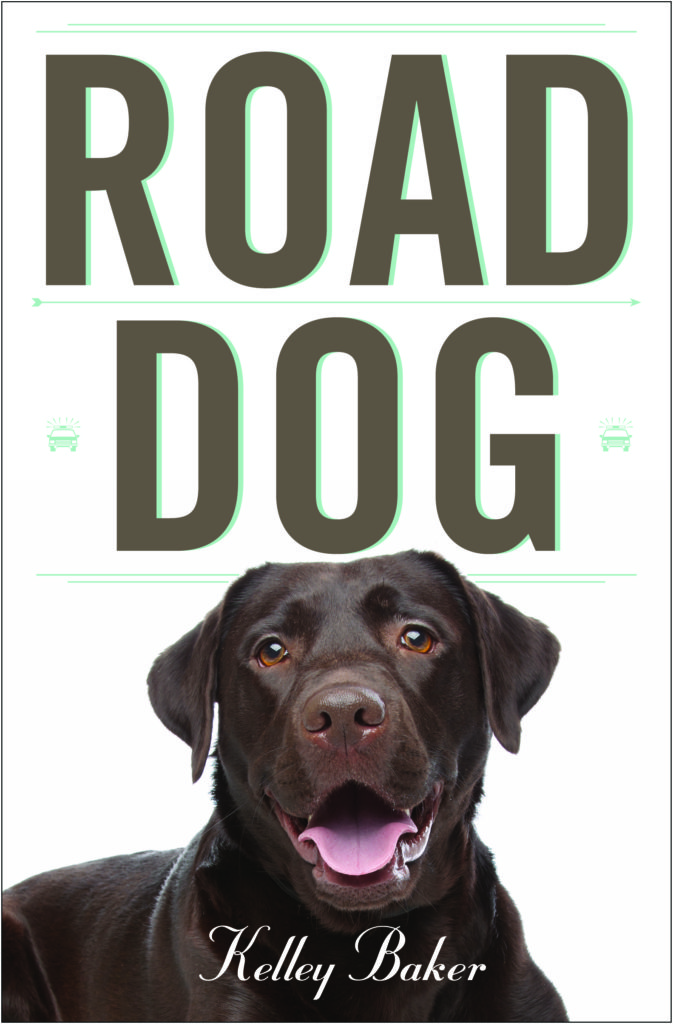 Pick up the book on Amazon … and enjoy the episode!

I finished my film …