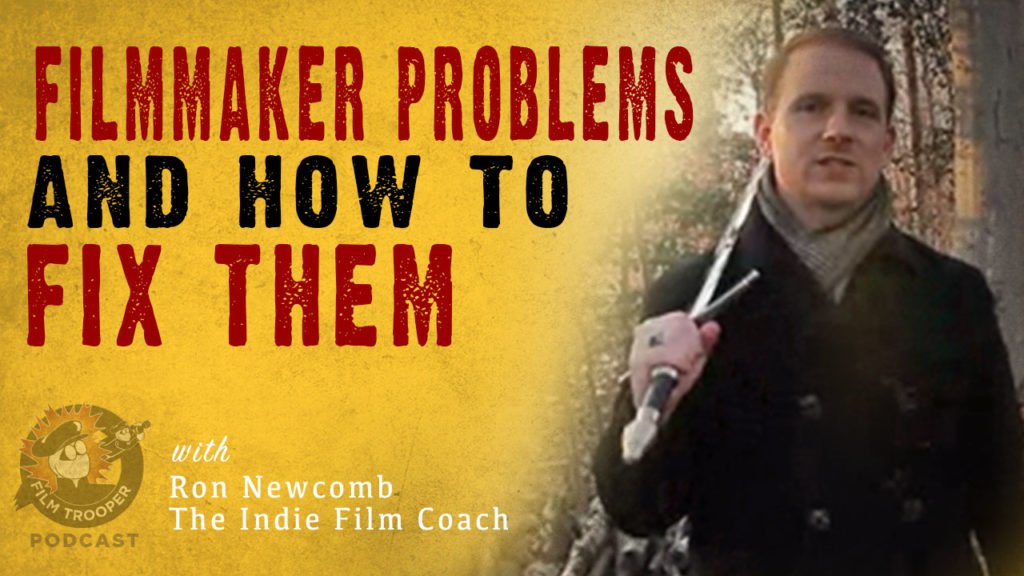 [Podcast] Filmmaker Problems and How To Fix Them

In this episode, Indie Film Coach, Ron Newcomb, joins me as we banter about the common problems indie filmmakers deal with and how they can fix them.

It's been said that money is just one problem for the filmmaker, but "THE" problem.

In an article published by Deadline in 2015, "Indie Filmmakers Often Get Stiffed By Distributors, Study Says ..."

“Half of respondents reported having entered into a ‘bad’ distribution deal, while two thirds of those surveyed have had a project released on a digital platform. The growth of experimental digital distribution deals based on complicated formulas for backend resulted in writers recouping very little — if any — income once the project is released across multiple platforms and into numerous territories.

So, what does a filmmaker to do?  Don't fret, tune into this episode as we discuss how to tackle the money problem in a different way. 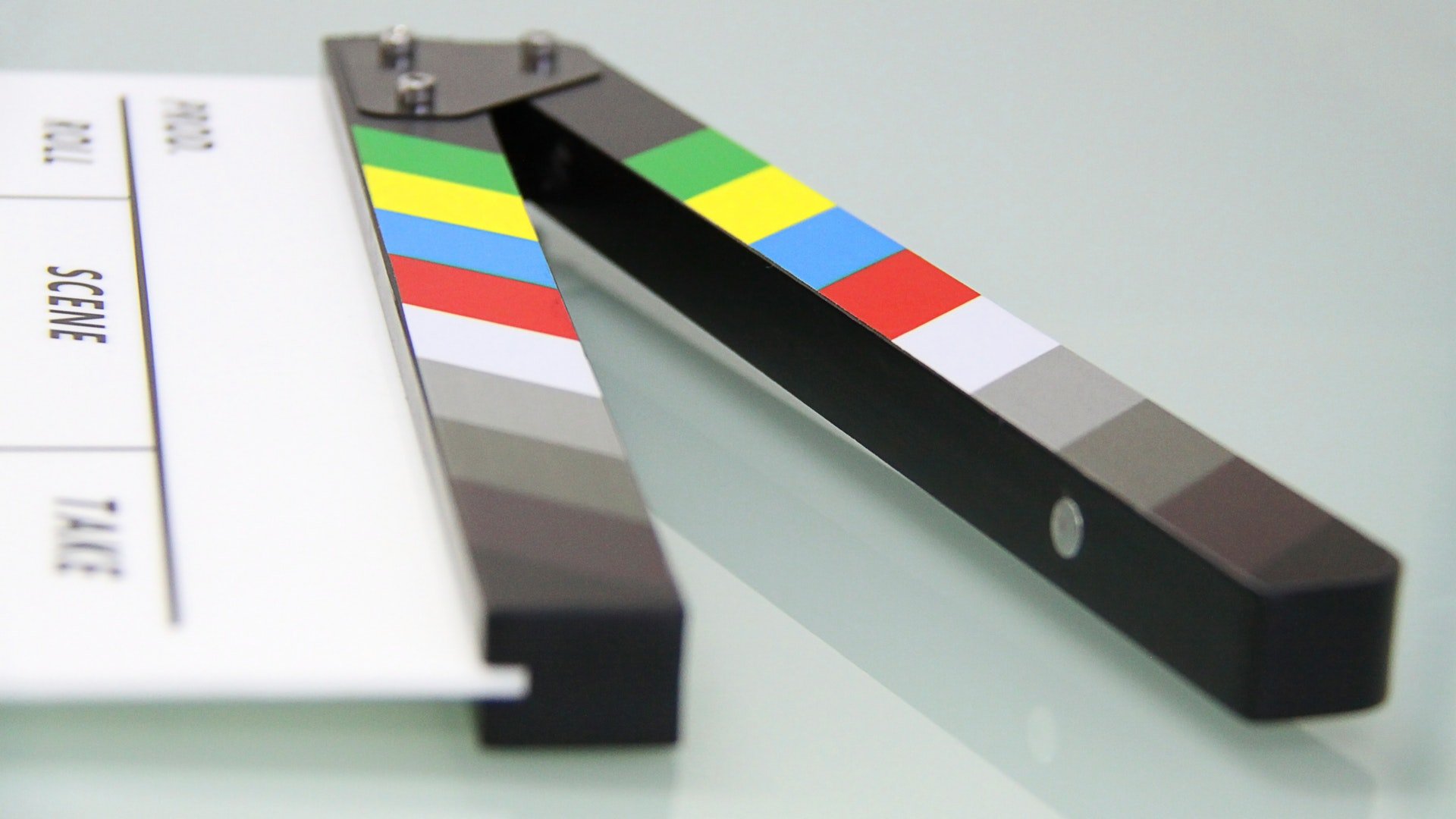 Many filmmakers struggle with either to make a short film or a feature?

Listen in as Ron Newcomb and I discuss why or why you wouldn't want to make one or the other ... especially how it relates to your career.

Whether it's a short film or a feature film, director, Ava DuVernay would tell you to "Lose the Desperation and Just Make Something!"

DuVernay said she scrapped her planned speech and worked off of notes to first lay out the director’s uniform, and then to really ask aspiring filmmakers to wake the f*** up.

Filmmaker Problem #3 ... How Do You Know If You're Any Good?

Here's a simple way to find out if you have any talent as a filmmaker.

All filmmakers should be excellent "storytellers".  It's not about the technical prowess ... it's about your ability to transform an audience with storytelling.

So, here's the simple challenge ...

The idea here is that you as the filmmaker can't blame the story because it's already been proven to work.

Your adaptation and interpretation will be judged.

However, this exercise will test your ability to transfer a solid story into a filmed medium.  This will also test your skills as a screenwriter.

Dare to take the test and challenge yourself ... discover what kind of filmmaker you really are!

To get started, here is a link to short stories in Public Domain:

Enjoy the podcast episode, as we get into more topics that plague filmmakers.

Posted in Podcast and tagged film, entrepreneur, film marketing, diy, film trooper, business, marketing, indie, independent, hollywood
← 136: How To Take Your Indie Film On The Road138: How To Get A Named Actor In Your Film and How To Work With SAG (part 1) →