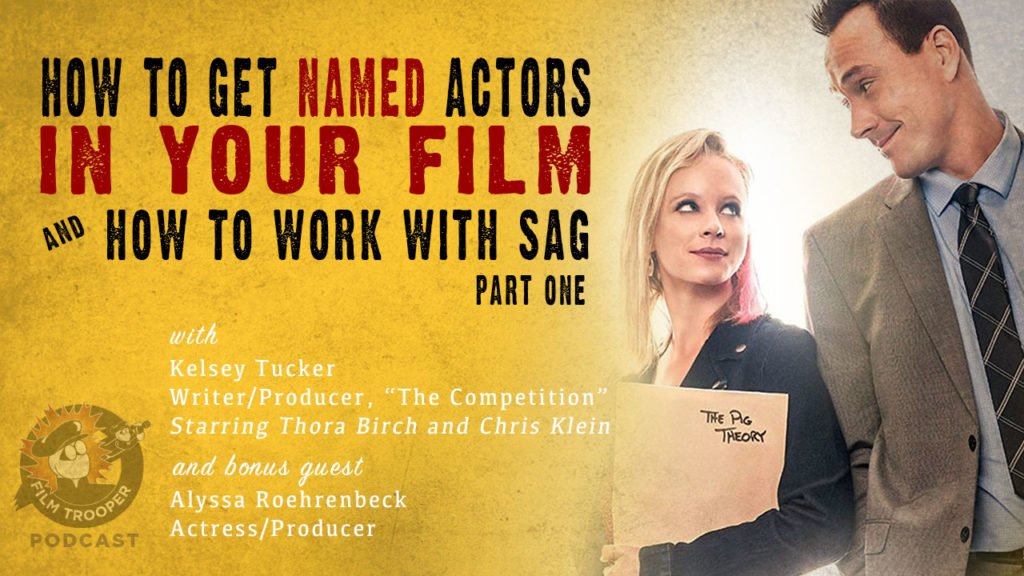 In this episode, we uncover how to get a named actor in your indie film and how to work with the Screen Actors Guild (SAG). This is part one in this special series. Our two featured guests are Kelsey Tucker, writer and producer of "The Competition" starring Thora Birch and Chris Klein. The second guest is indie film producer, Alyssa Roehrenbeck.

Why you need named actors in your film ...

If you've been around the film business for some time, you've probably heard that you need to get named actors in your film if you plan on selling it in the future.

Zig Ziglar, the famous motivation speaker and sales expert has said this about the process of making the sale:

Every Sale Has 5 Obstacles ...

The last obstacle "trust" is where casting a named actor comes into play. 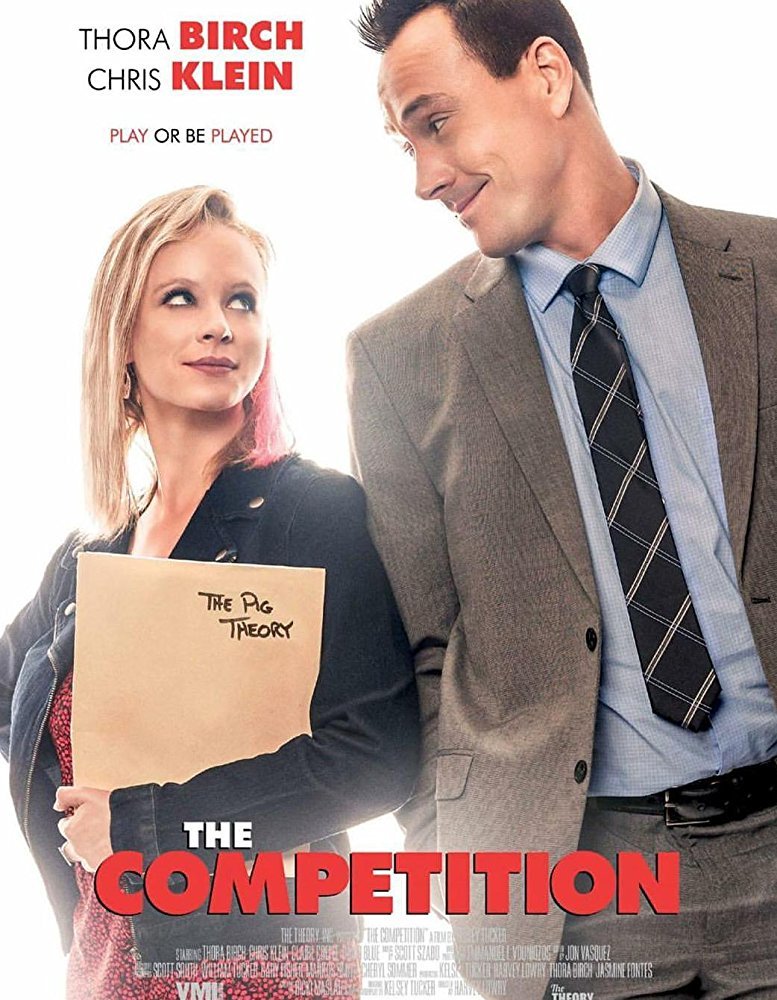 When you look at this poster for the film, "The Competition", you may recognize the two actors.

Thora Birch, nominated for BAFTA's Best Supporting Actress for her work in "American Beauty" stars in this romantic comedy along with Chris Klein from the "American Pie" films.

If you saw this poster with two actors you've never heard of or don't recognize?

What incentive does a paying audience have to watch your film?

Named actors break down this barrier of "No Trust" during the sales process.

In this podcast episode, you'll hear how Kelsey Tucker, writer and producer of "The Competition" was able to secure the talents of Thora and Chris.

You may be surprised ... but it's much simpler than you think. 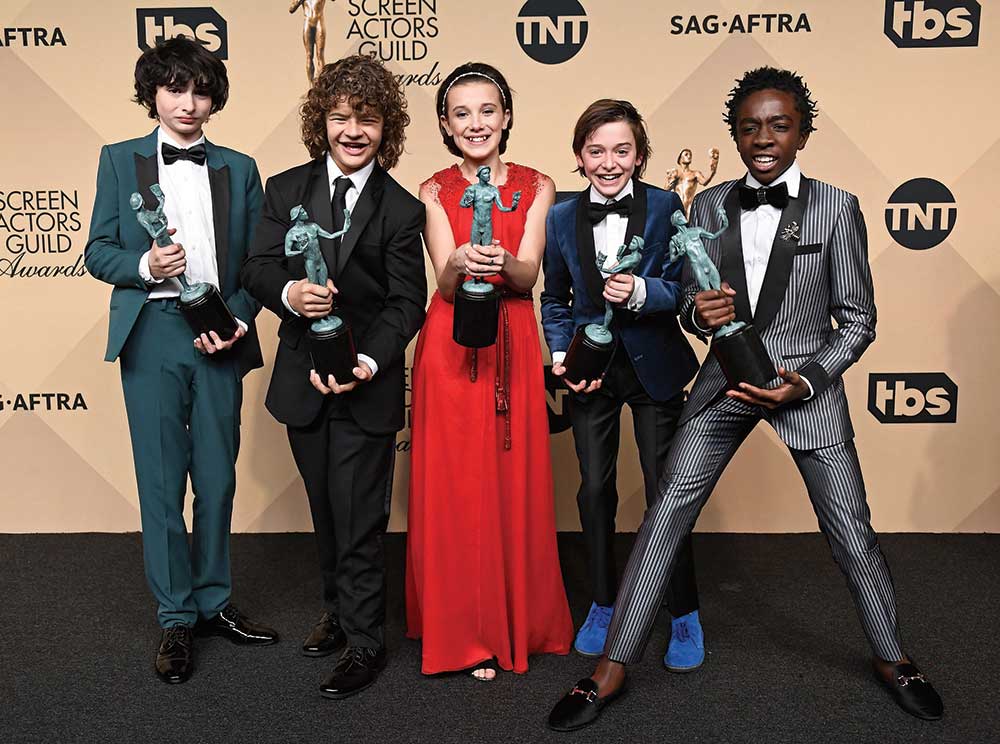 You may be in a position where you're wanting to work with an actor who is not a named actor but is someone that is part of SAG/AFTRA.

How do you get them in your film?

In the second part of this special podcast episode, you'll hear from indie film producer, Alyssa Roehrenbeck, as she breaks down what you need to do in order to get that SAG actor and how best to work with your SAG representative.

We hope you get a lot of value out of this episode!

Posted in Podcast and tagged indie, independent, hollywood, screenwriting, film, portland, entrepreneur, oregon, film marketing, diy, sag, film trooper, business, marketing
← 137: Filmmaker Problems and How To Fix Them139: How To Get A Named Actor In Your Film and How To Work With SAG (part 2) →