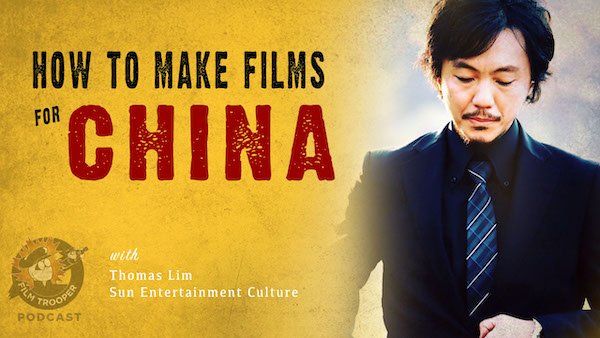 [Podcast] How To Make Films For China

In this episode, returning guest, Thomas Lim from Sun Entertainment Culture Shares with us how filmmakers can make films for the Chinese market.

Under CEO Alex Dong, Sun Entertainment has invested in, produced, and distributed over 100 films in the last 7 years, with profits totaling over US$1billion at the box office. Our films have also won multiple prestigious awards particularly in Asia, and gave current action stars like Wu Jing and Tony Jaa their break into becoming A-list actors.  (Read More) 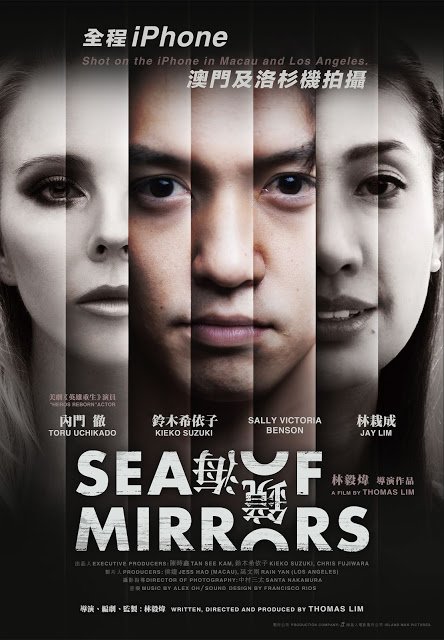 Do you think you can help make films for China?

Be sure to CC Thomas's assistant, Ivana Yee at:  ivana.yee (AT) suneg.com

Posted in Podcast and tagged film business, film marketing, filmmaking
← 156: Q&A Film Distribution158: What Happens When You Make A Movie For The Mob? →